The Beardict: 7 out of 10. The real value of Dangerous Lies is that it keeps you guessing from start to end: Who do you trust? Who is the real culprit? Are those details really important, or are they just there to throw you off? The film excels in building up the suspense up to the final showdown. 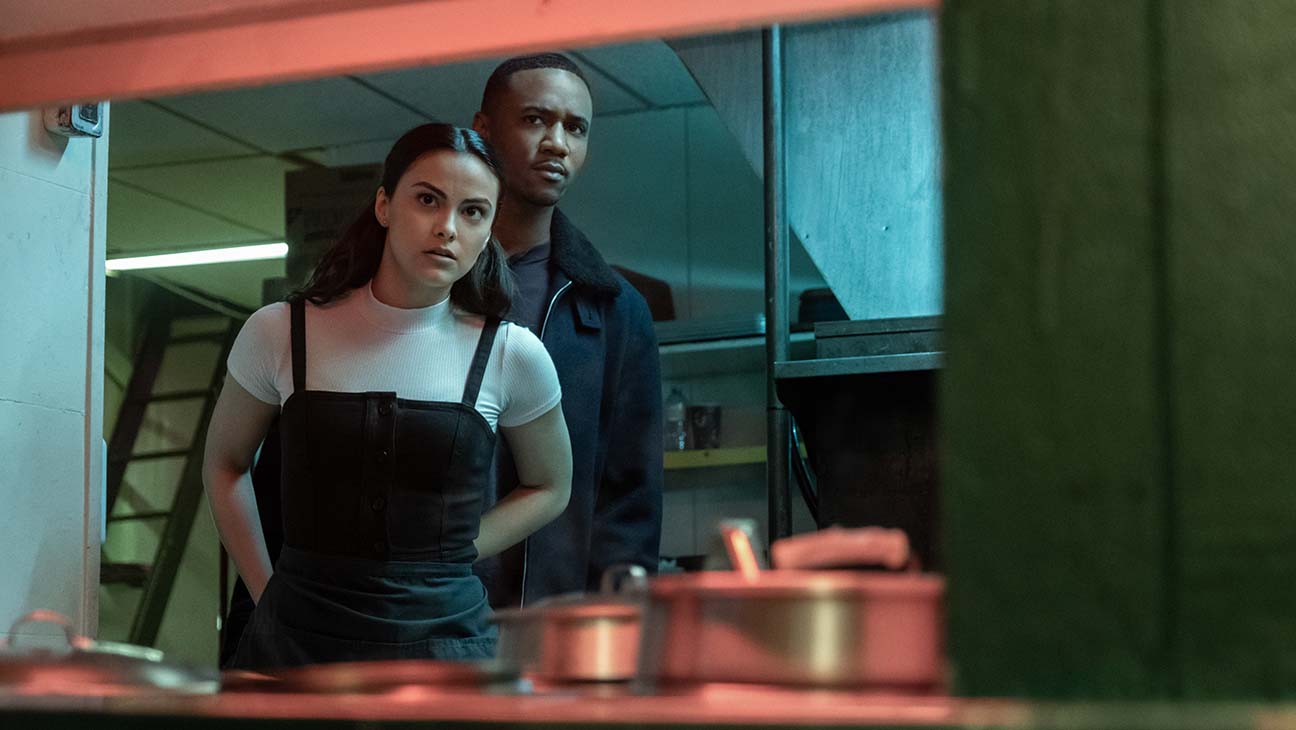 THE SUSPENSE. The ominous events at the start dictate the rest of the movie’s mood–like something is off and bad events are just around the corner. There’s a reason why they tease Leonard’s death multiple times before they actually go through with it–so that the audience’s paranoia builds each time. In parallel, the film challenges us to come up with our conjectures on how things are going to go–only to prove us wrong as the plot’s cards begin to unfold. We adjust our theories based on the twist and turns, and feel the horror as what happens next is worse than what we expected. Dangerous Lies is not something you watch to blow off steam from your day–it’s a 90-minute mental exercise that keeps you awake with its twists and turns. Although I find the ultimate reveal a bit rough around the edges, I feel like the journey to get there is already worth it. 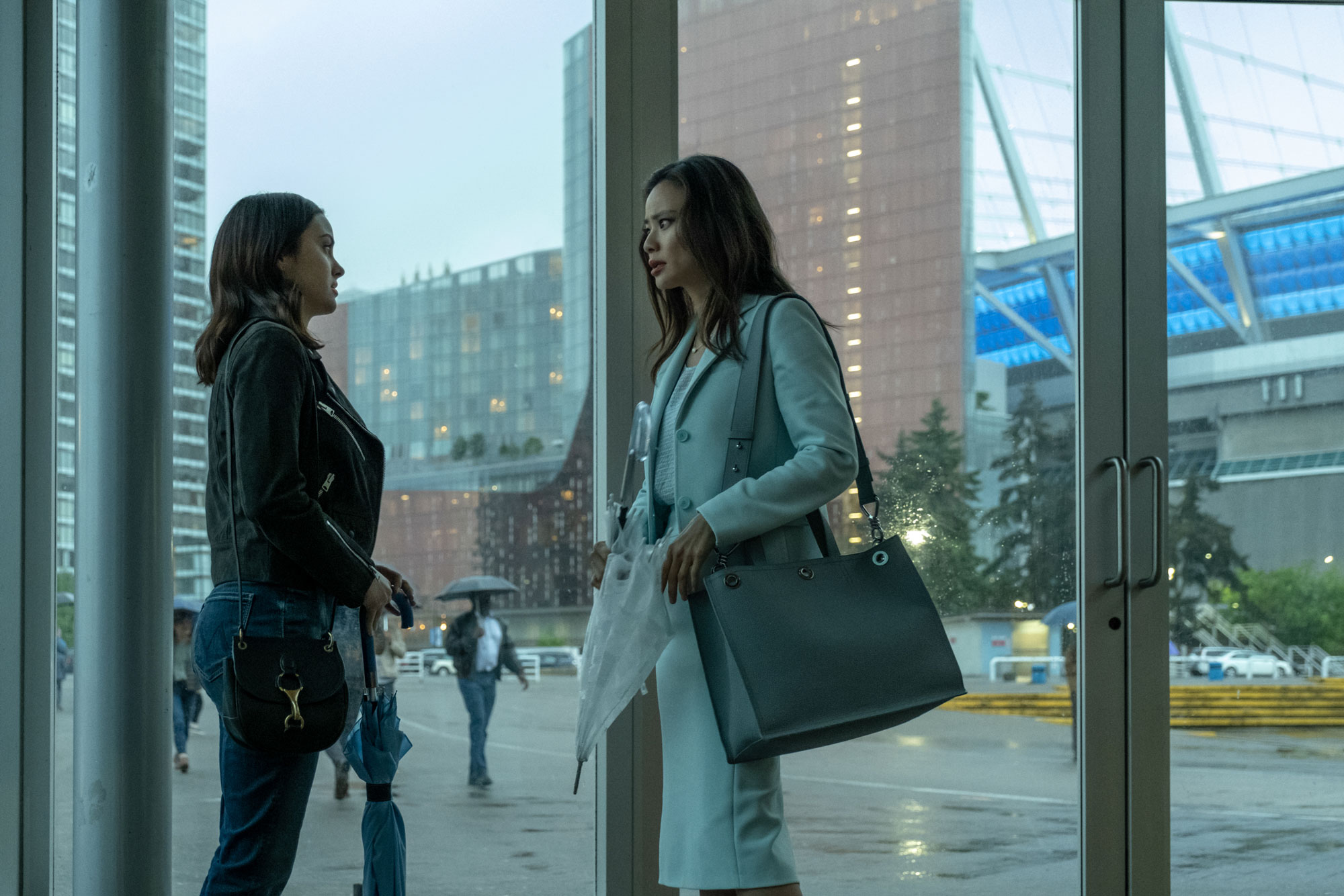 THE CAST. If the premise and theme are not enough to interest you, then the stars can definitely get you onboard. Camila Mendes, known for her role as Veronica in the hit show Riverdale, sheds her teenage persona and takes on the role of Katie, a realist who has loans and bills to take care of.  Her unemployed husband Adam is played by Jessie T. Usher, whom you probably last saw as A-Train in Amazon’s anti-superhero show The Boys (read Beardict here).

The Gifted actor Jamie Chung is their lawyer Julia, while Cam Gigandet channels some serious James-from-Twilight vibes into the mysterious real estate agent Mickey Hayden. Rounding up the cast is veteran actor Sasha Alexander, who’s a perfect fit to play the sharp detective because of her role as Dr. Maura Isles in the well-loved TNT series Rizzoli & Isles. 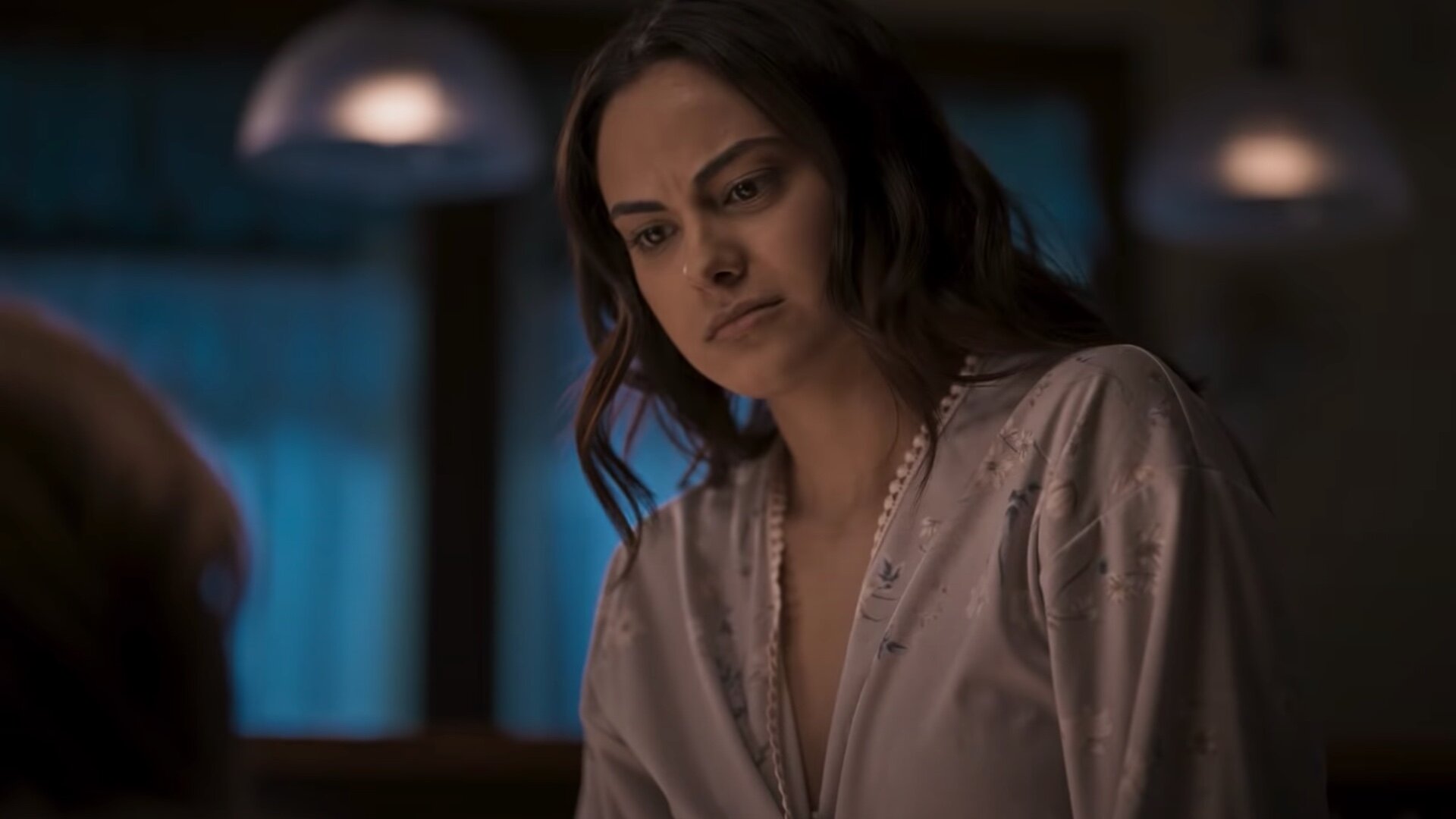 THE MESSAGE. Behind all the suspense and shock value, the movie really is about money and how it has power over everyone–just with varying degrees of effectivity. While Katie views money as a tool that she needs in order to survive, Adam thinks its the solution to all their problems and often declares that he “hates being poor.” Kind people like Leonard use it to help people out of troubles, while Mickey tries to use it to bully his way into getting what he wants. Money can unite or divide, can heal or harm. One thing money has no power over? Death. No matter how rich a person is, he or she can still die. Death is a sad, singular experience that cannot be shared, and as proven by the events of Dangerous Lies, you never know when it’s coming. 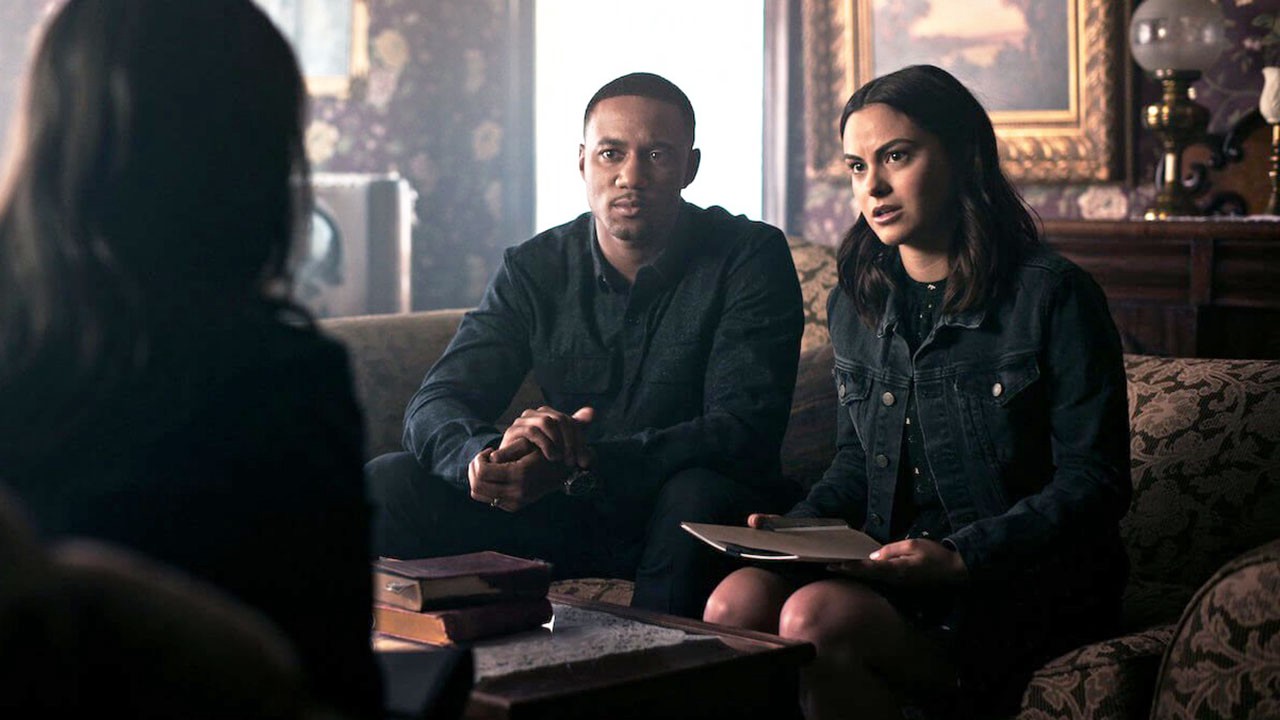 All in all, Dangerous Lies is a good foray by Netflix into the domestic suspense thriller genre, and it shows that Mendes can play the role of a compelling heroine. I, for one, am looking forward to more stuff like this.