In Extraction, Tyler Rake (Chris Hemsworth) and his team of mercenaries attempt to rescue Ovi (Rudhraksh Jaiswal) from the clutches of a Bangladeshi crime lord Amir Asif (Priyanshu Painyuli). Of course, things don’t go as planned.

The Beardict: 7.75 out of 10. You watch Extraction mainly because of two things: Hemsworth’s gripping performance as Tyler Rake, and the all-out action that it dishes out. If you weren’t sold on Netflix producing top-tier action movies before, you would be after this. It’s the perfect movie to get your blood pumping during a quarantine-filled Friday night. 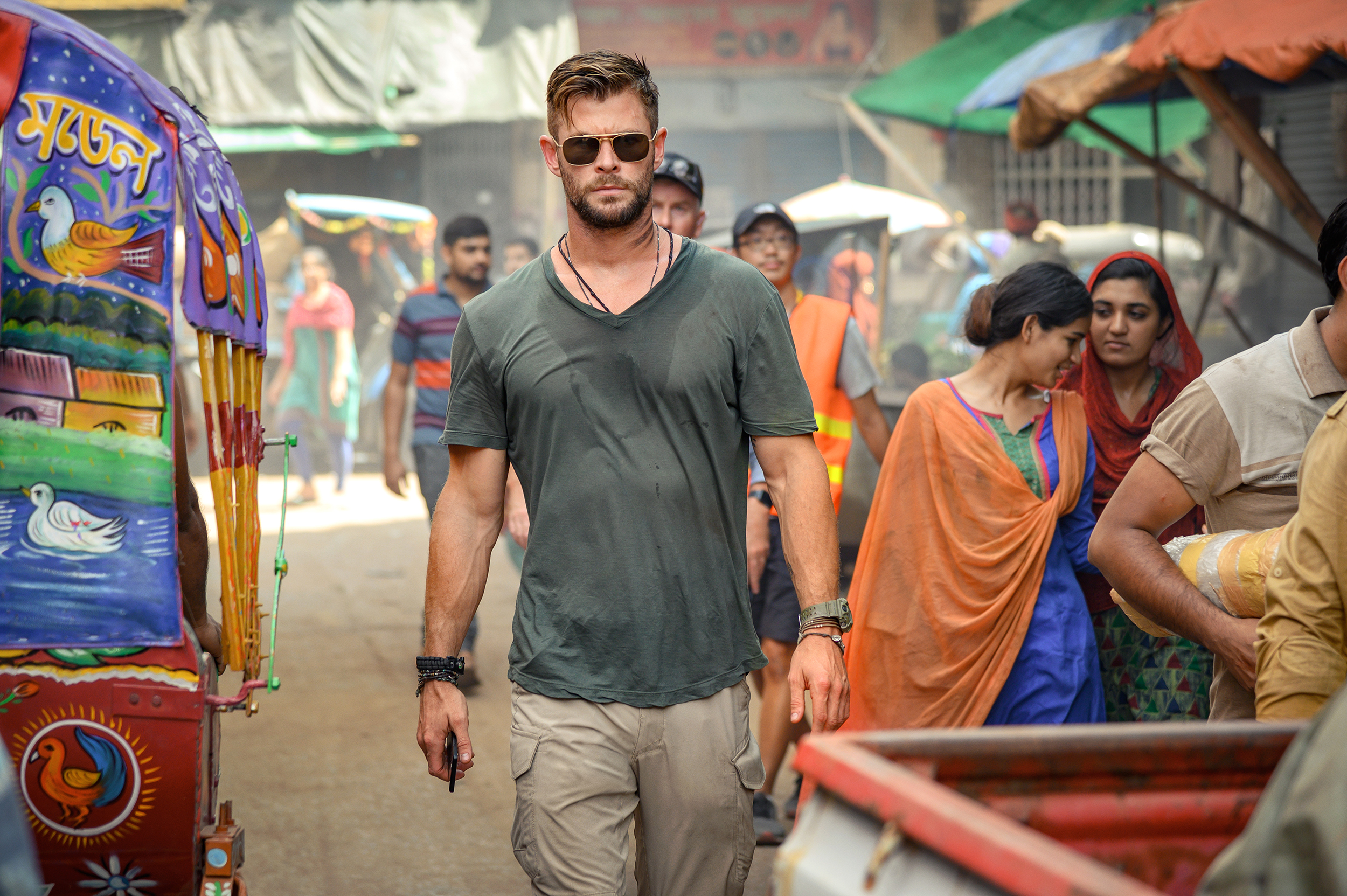 Chris Hemsworth as Tyler Rake. Sure, we all know Hemsworth as the Mjolnir-wielding Asgardian Thor, but this time around, he goes full-on Black Widow and annihilates his foes, one by one. Rake’s killing efficiency and body count have prompted a lot of people to compare him to Keanu Reeves’ John Wick (Check out this photo edit by the talented Bosslogic!). Personally, I’m reminded of a man with a very particular set of skills: Brian Mills (Liam Neeson) from the Taken franchise. All in all, Hemsworth makes Tyler Rake an action hero we can root for, earning a well-deserved spot in the badass good guys list.

All-out action.  Commenting that Extraction is intense is an understatement, as I found myself literally shouting during some of the explosive scenes. This movie ticks all the action movie check boxes, and then some: snipers, choppers, grenades, car chases, and brawling–lots and lots of brawling. The best feature of Extraction is its fight choreography, and it’s not a surprise because of Director Sam Hargrave. Although this seems to be his major directorial debut, Hargrave is no stranger to action as he’s been involved in Hollywood stunts for more than a decade. He has Captain America: Civil War, The Accountant, Atomic Blonde, and Suicide Squad under his belt, just to name a few. Extraction boasts of an 11-minute long sequence, with camera angles that will really make your jaw drop. 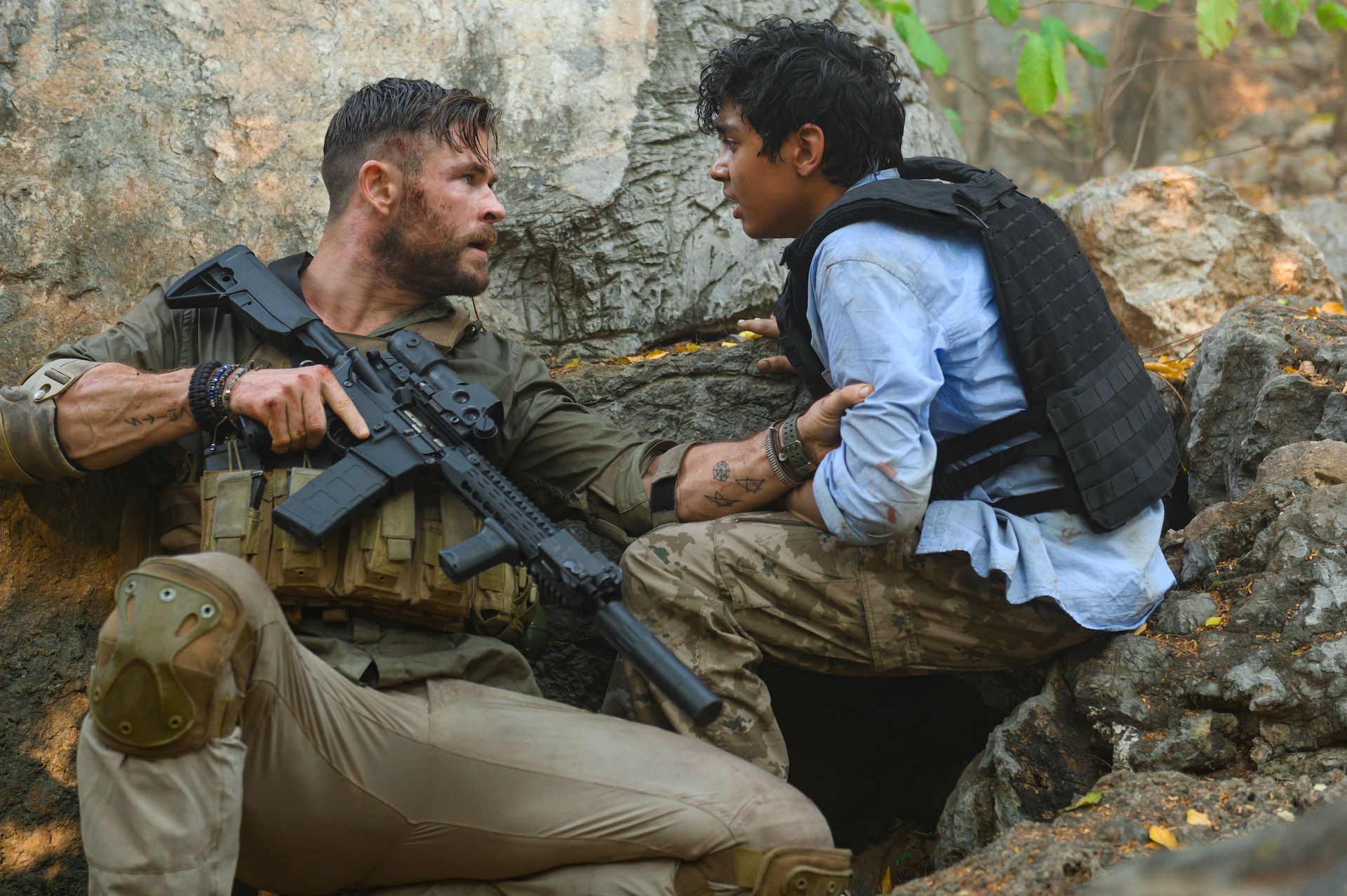 Redemption story with heart. For non-believers out there, it’s easy to scratch off Extraction as just another run-of-the-mill action movie featuring a heroic white man saving brown people. Thankfully for us, it’s not really like that thanks to the screenplay penned by Joe Russo (Yes, that Joe Russo from the Marvel Cinematic Universe) based on their graphic novel Ciudad. We only get bits and pieces of Tyler’s past, but they’re enough to know that he’s familiar with personal loss, and his attachment to Ovi is his way of making up for past sins. During their short time together, Tyler and Ovi bond, talk about what it means to be brave, and even get to discuss this Paulo Coelho quote:

You drown not by falling into a river, but by staying submerged in it.”

You can see how this line influenced the entire story, from start to end. 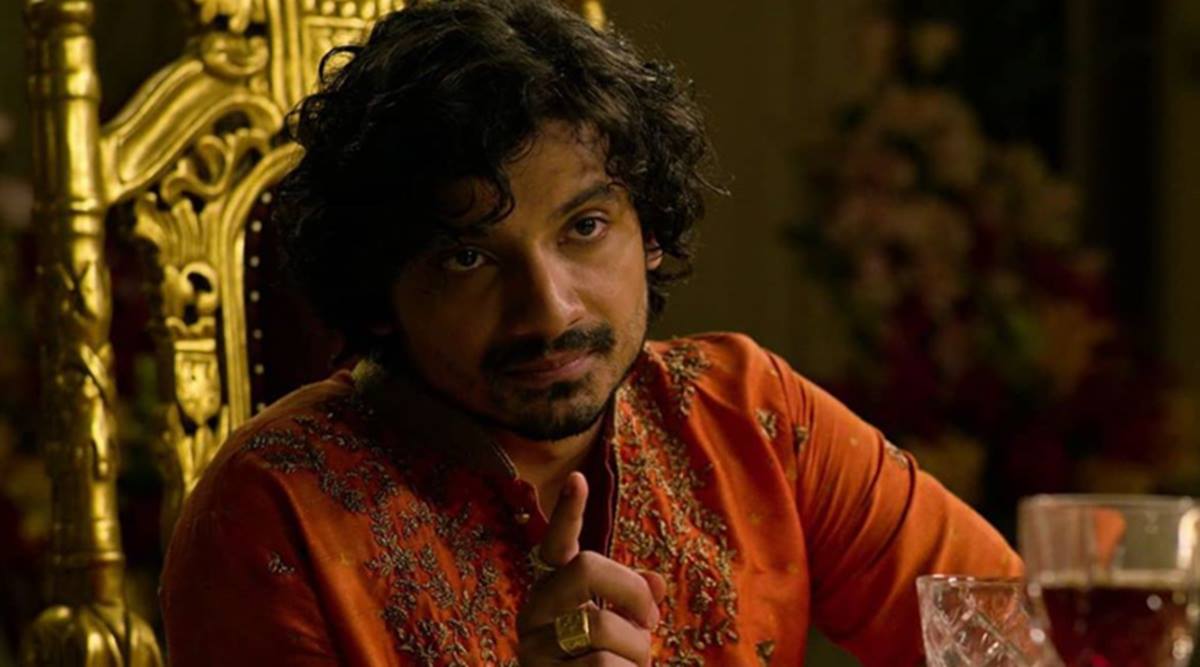 The world is a scary place.  Although a work of fiction, Extraction shows us how bad things can get. Sometimes, it’s difficult to identify which side is good  because most people are just struggling to survive. Ovi is faced with repercussions brought about by his father’s actions, while Saju (Randeep Hooda) is forced to leave his family to go on a suicide mission. The film highlights hard pills to swallow, such as corrupt governments and child soldiers.

Open-ended. The last scene of Extraction is up for debate, and it seems they purposefully made it that way. However, given the extremely positive reception it has received from Netflix subscribers, and the fact that Hemsworth’s Tyler Rake is the type of character you build a franchise on, we are most likely going to get a sequel, a sequel which I’m definitely excited for.