“Each of us is more than the worst thing we’ve ever done.” – Bryan Stevenson (Just Mercy) 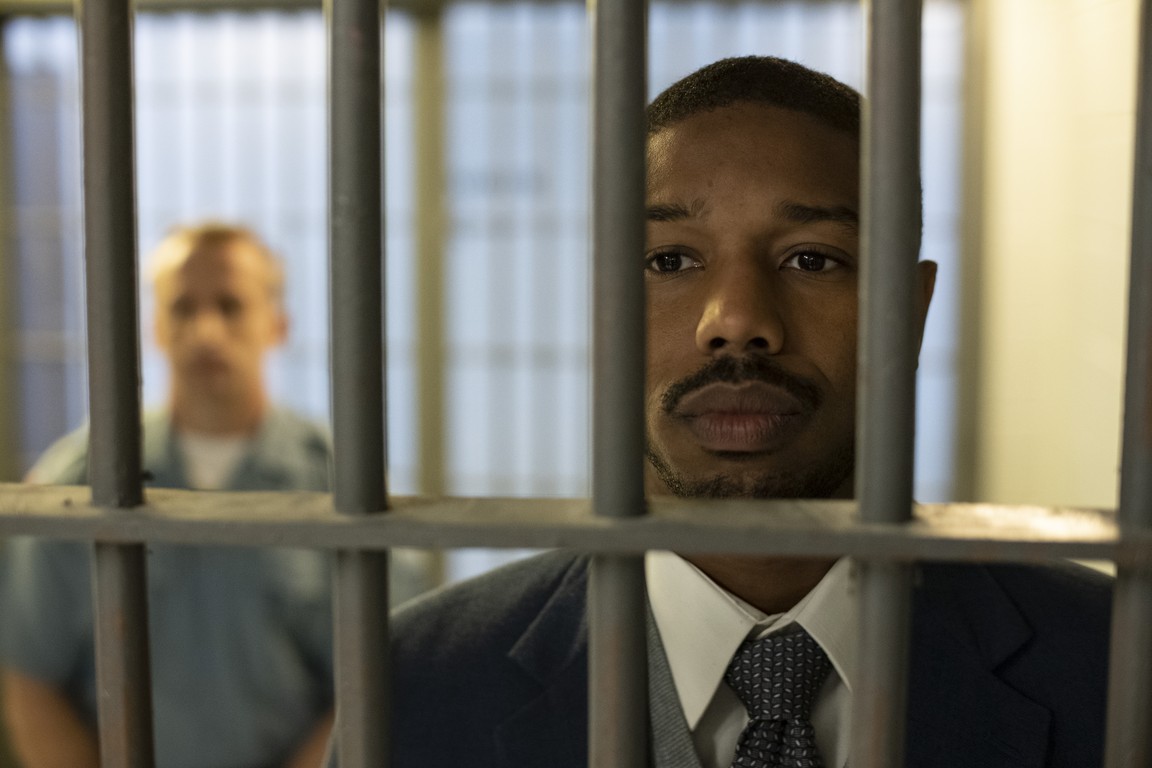 Set in the early 90s and based on a true story, Just Mercy is a drama that centers on Bryan Stevenson (Michael B. Jordan), a Harvard Law graduate who relocates to Alabama and starts the Equal Justice Initiative (EJI), a non-profit organization that aims to represent prisoners who have been forgotten by society. There, he meets death row inmate Walter “Johnny D” McMillian (Jamie Foxx). Convinced of Walter’s innocence, he does everything he can to give him justice and bring him home to his family.

The #Beardict: 8 out of 10. Just Mercy gives us an insight on how the justice system can fail us because it is run by flawed people, and flawed people can be motivated by the wrong things. The film is an emotional journey about going all out for the truth even if society desperately wants to bury it. The all-star cast of Michael B. Jordan, Jamie Foxx, and Brie Larson had me in tears. 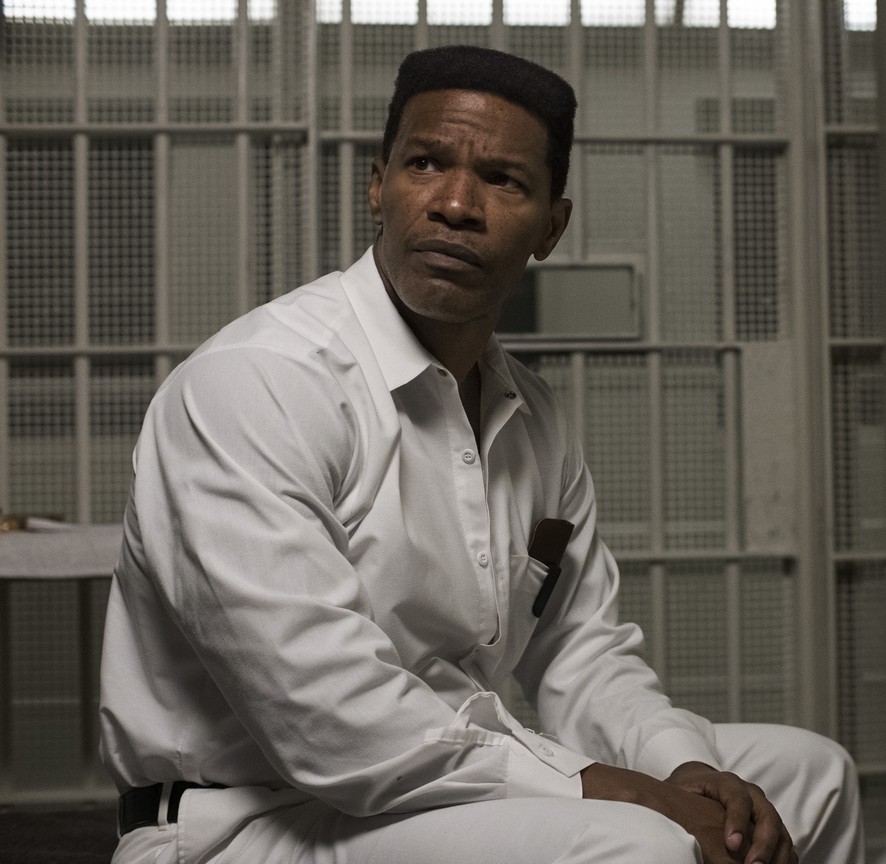 Idealism. When Walter first meets Bryan, we see how jaded he’s become inside his prison cell and immediately brands Bryan as too idealistic. However, he soon discovers that it is this exact idealism that makes Bryan different from all his lawyers in the past. If Bryan were more practical, then he would have taken on simpler cases that had more chances of success. Bryan’s resolve and tenacity were stronger than the obstacles in front of him. He also had the right support system in Eva Ansley (Brie Larson), the operations director for EJI who worked tirelessly with Bryan on Walter’s case. 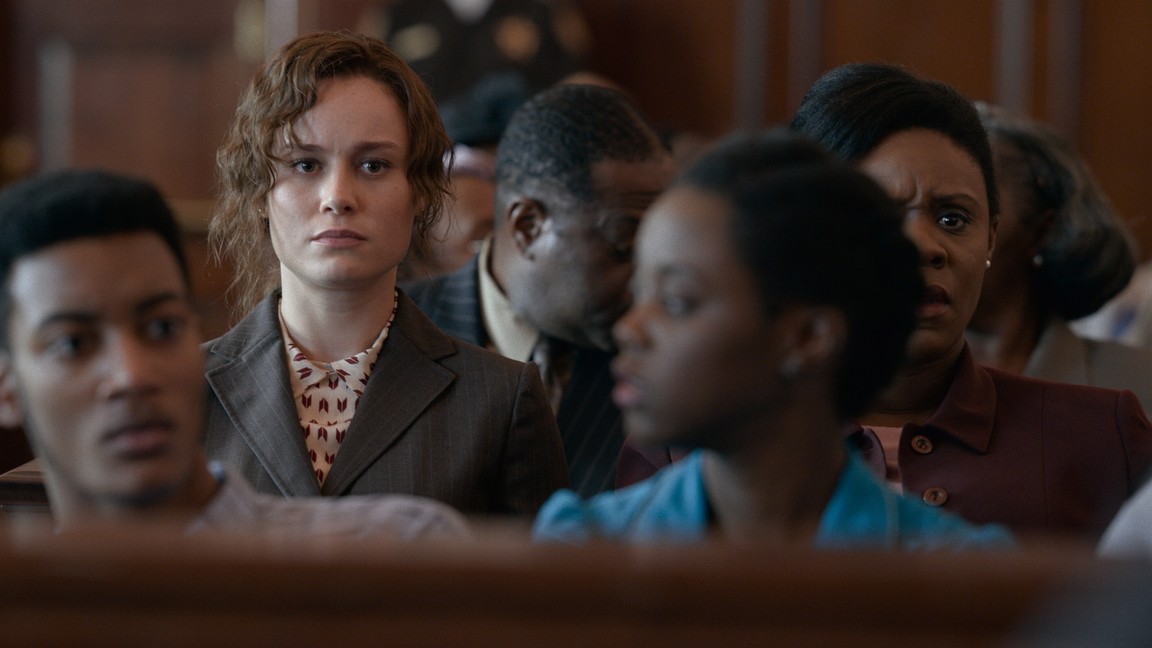 Discrimination/Racism. “When you’re guilty the moment you born.” On November 1, 1986, in the town of Monroeville, 18-year-old Ronda Morrison was brutally murdered inside a dry cleaning store. There was not enough evidence to point to Walter McMillian as the killer, but somehow, the law found a way to put him behind bars. Alabama remains to be a predominantly white state, and whether consciously or unconsciously, the authorities picked Walter to take the fall because he was an easy target – a simple, imperfect black man who would not be missed (except by his family and friends). It’s deeply troubling how a community would easily believe a lie and condemn the wrong man to death if it helps them sleep at night.

Death Row. When we hear the words death row, we can’t help but imagine the most vile criminals locked up, not remorseful at all of the despicable things they did when they were free citizens. Just Mercy successfully shatters this notion by showing us that being part of death row doesn’t make anyone less human. In fact, that uncertain timer towards their death can make them more reflective of the things they’ve done in the past. This was especially seen in Herbert Richardson (Rob Morgan), an inmate in Holman State Prison who eventually becomes Walter’s friend. 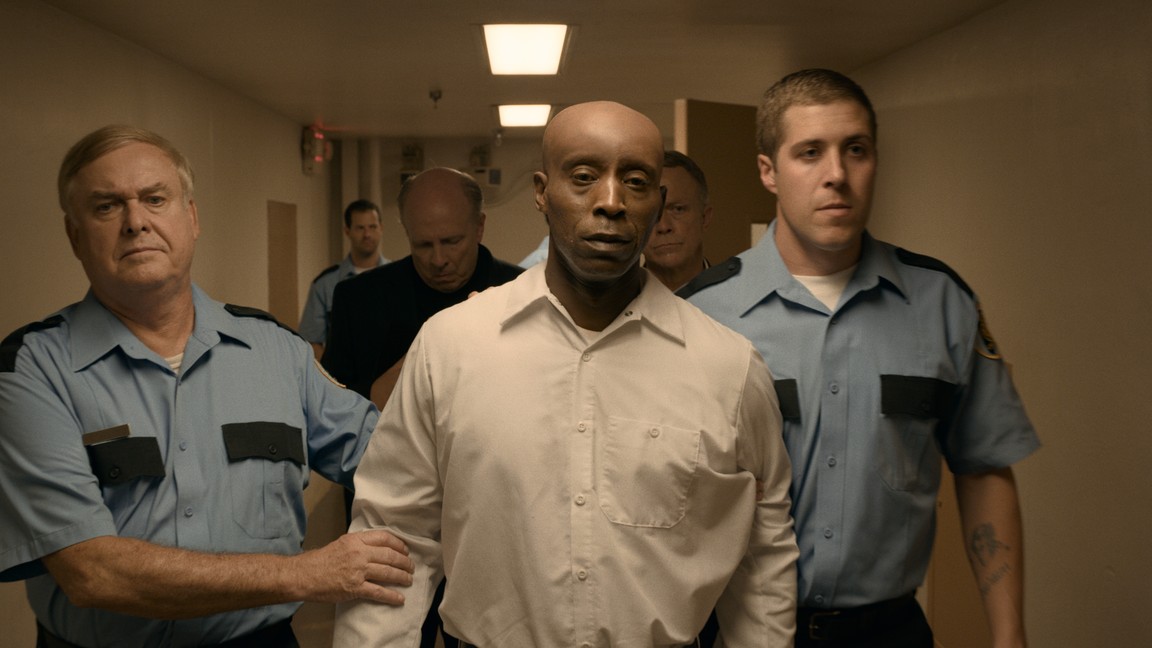 Become Better People. It’s been more than 30 years since Walter McMillian was sentenced to death in Alabama for a crime he didn’t commit. They say times have changed now that it’s 2020, but has it, really? Just Mercy is more than a great movie; it’s a call to action to do our part and become better people in the face of injustice and poverty. 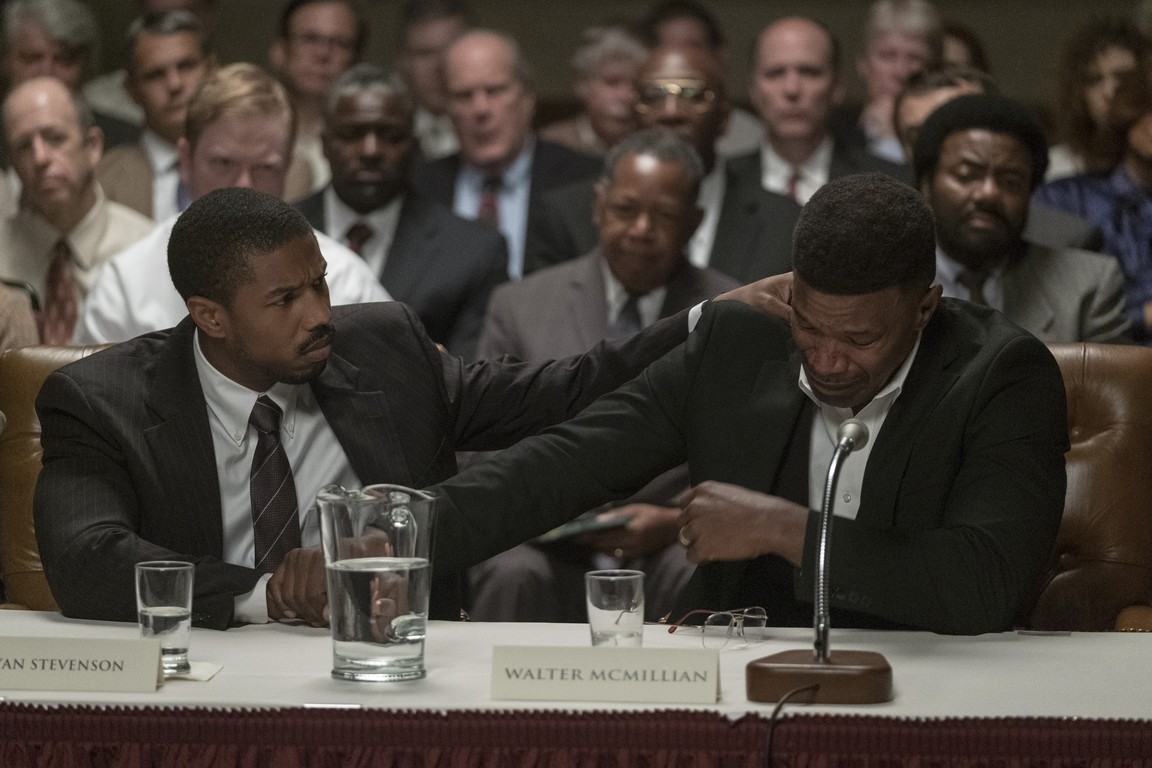 Bonus Trivia: Just Drama is also additional proof that eventually, all major actors and directors in Hollywood would have been involved in at least one Marvel movie: