As human beings, we make decisions daily. And most of the time, what we end up doing is not necessarily the best for others. We tend to choose what’s easiest given the resources that we have, and we move on with our lives. That is why whenever we meet someone who shows even a hint of altruism, we stop and think if there are ulterior motives: “Wait a minute…What’s in it for this person?”

Then, we realize that standing before us is an outlier. While we feel blessed to experience such kindness, we also dread how society can take advance of our outlier friend.

Richard Jewell, a helpful security guard assigned to Centennial Park during the 1996 Summer Olympics in Atlanta, is one such outlier.  Based on true events and on Marie Brenner’s Vanity Fair piece called “American Nightmare–The Ballad of Richard Jewell,” Richard finds a bomb during his shift and manages to save lives in the process. Initially hailed as a hero, the media and the government eventually twist the narrative and make him the enemy of the people.

The #Beardict: 8.25 out of 10. Richard Jewell is a movie for everyone who’s always wanted to do good but is afraid to step up, be in the spotlight, and face the (negative) consequences. With outstanding cinematography and solid performances from veteran actors such as Kathy Bates and Sam Rockwell, the film excellently portrays the rocky path to doing the right thing. Director Clint Eastwood delivers yet another cinematic gem that tackles the complexities of being a decent human being. 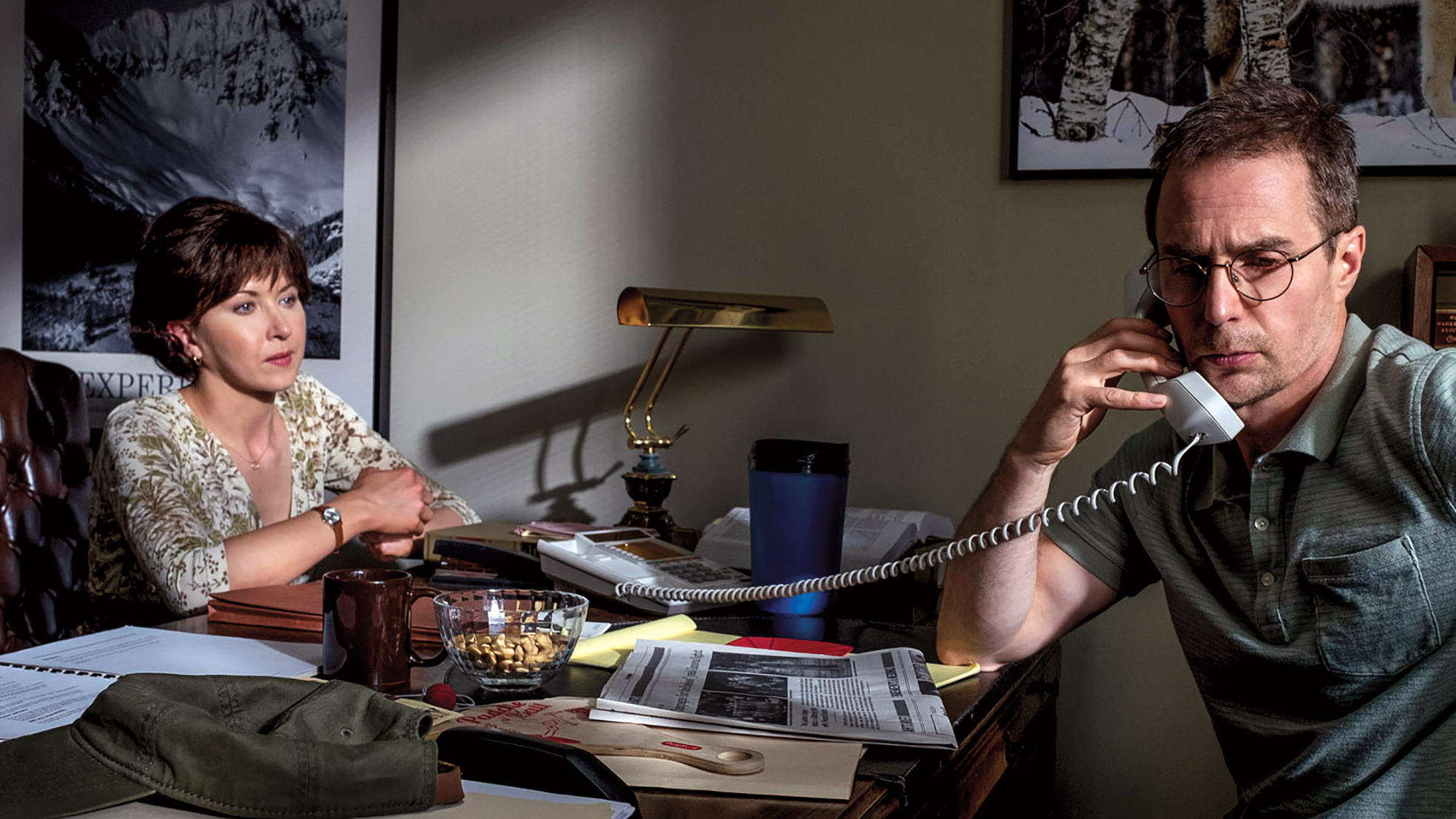 “No good deed goes unpunished.” This is why people are hesitant to help out, but it didn’t seem to bother Richard Jewell (played by Paul Walter Hauser–a dead ringer for Jewell). He just knew that he had to do what he had to do. As the story progresses, we realize that Jewell is not perfect and his inability to defend himself and see the bad side of people can be downright frustrating. His overzealous nature in performing his duties made him strange in the eyes of society, and he became an easy target. Fortunately, for him, he had loyal allies who never doubted his innocence–his mom Bobi (Kathy Bates, who recently was nominated for a Golden Globe for her performance in the film), and his friend turned lawyer Watson Bryant (Sam Rockwell). Bryant and Jewell’s friendship is proof that random acts of kindness, the ones where you don’t expect anything in return, can never be classified as overrated.

The detractors in Richard Jewell, journalist Kathy Scruggs (Olivia Wilde) and FBI lead agent Tom Shaw (Jon Hamm), cannot be classified as villains. They’re not really bad people, but they just 1) prioritized the easier route in bringing success to their own lives and 2) were in disbelief that a shining beacon of hope like Jewell could actually exist.

Clint Eastwood is really a master when it comes to making meaningful heavy drama that tugs at your heartstrings. I was hanging on to every scene, with both my mind and heart racing in anticipation. For sure, Richard Jewell is right there with Eastwood classics such as Gran Torino (2008) and Million Dollar Baby (2004) in terms of quality. The way the 90s was brought to life was superb (using actual footage from the Summer Olympics was a nice touch), and there were no dragging parts even thought the film is over two hours long. 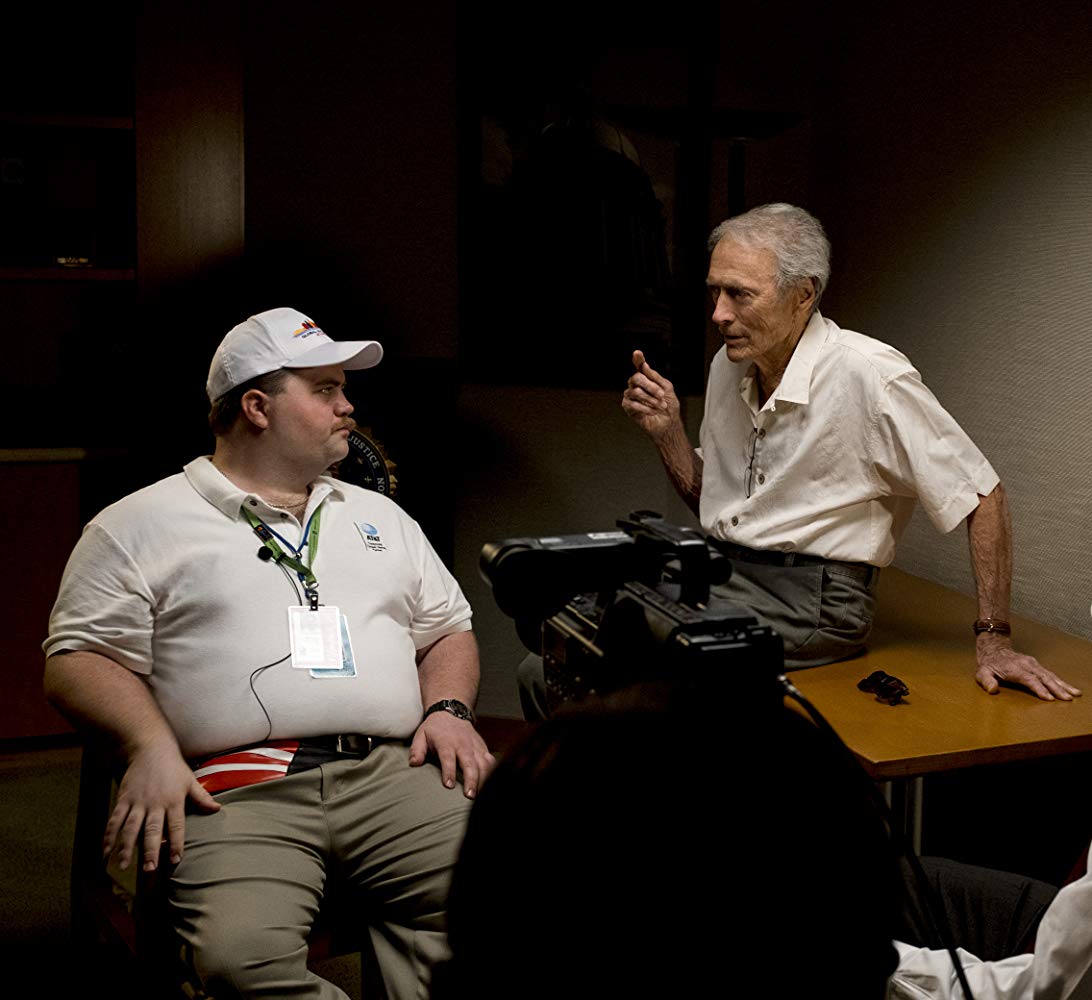 Personally, I found Richard Jewell so relatable because of a lot of things. I’ve been told multiple times by friends and family that I’m such a nice guy, sometimes “too nice” for my own good. I’ve been judged by others because of how much I weigh or because of what I’ve done in the past. To top it all off, I have a supportive mom who always has my back when times get rough. Trust me: give this film a watch, and you’ll be in a reflective mood once you leave the movie theater.

Richard Jewell celebrates the goodness that a person can achieve, despite obstacles in the way. The film reminds us that being the Good Samaritan may not be the easiest thing to do, but we must become one anyway since not everyone will be willing to. 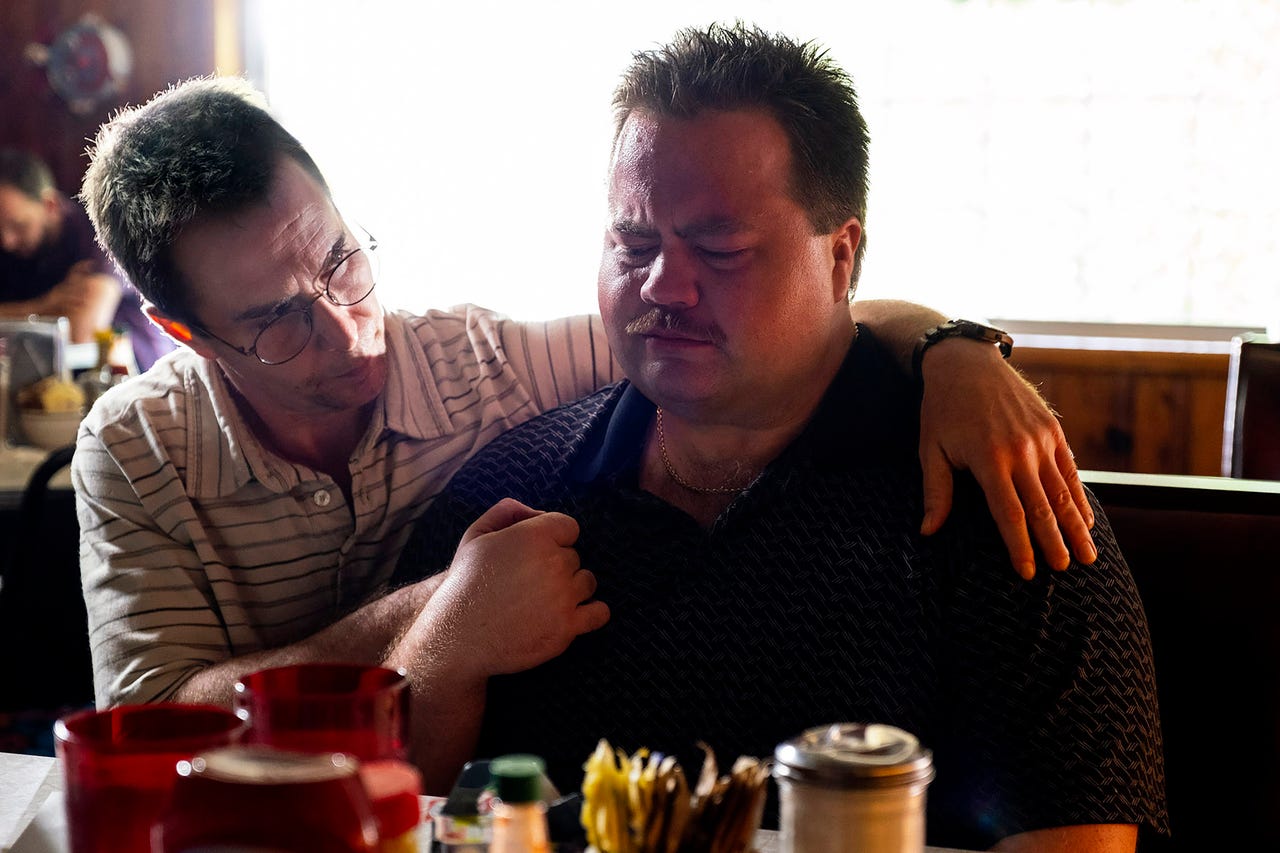