Set in a dystopia controlled by the mysterious Administrasyon, The Platform (El Hoyo) revolves around a prison with hundreds of levels–each level with two inmates. A square platform full of food gets lowered every day, with the ones on the higher levels getting plenty of opportunity to eat while the lower levels are left with bones and broken plates. Each month, the inmates get assigned to a random level. Our protagonist Goreng (Ivan Massagué) arrives at The Platform, and quickly realizes that the whole setup is unsustainable and will doom them all. 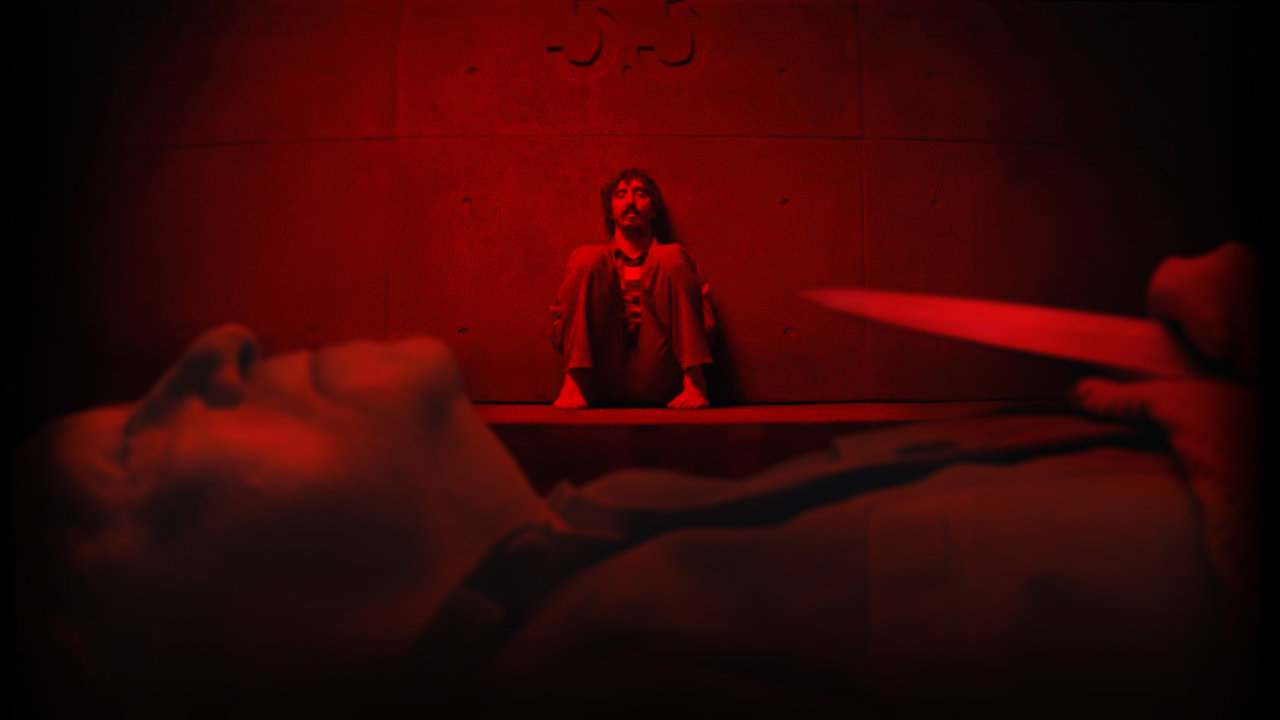 The Beardict: 7.5 out of 10. The Platform is a timely watch because of the harsh realities present in society today. It makes us uneasy as it should. An unfiltered suspense thriller rife with symbolism, it shows us that an oppressive system can exist anywhere, and we all become enablers or helpless participants, one way or another. After watching this heavy film, you’ll never look at a panna cotta the same way ever again.

The Platform is a fictional representation of a dark reality. On the surface, The Platform is 90 minutes of gripping terror. However, it doesn’t take much to recognize that it’s an allegory about the bad aspects of modern society. Everyone who wants to make something out of themselves becomes part of The Platform, and (willingly or unwillingly) plays its vicious game. At times, your life is up and everything’s great, and more times than you wish, your life is way, way down, and it resembles a piece of smelly turd.

In the first five minutes of the film, Goreng’s levelmate Trimagasi (Zorion Eguileor) sums up The Platform experience the best: You don’t talk to the people below because they’re beneath you, and the people above won’t listen to you because they’re above you.

The Platform is supposedly a test of solidarity, but is, in fact, a cruel system designed to make the participants lose. The futility of The Platform actually reminds me of Netflix’s Bandersnatch, which we tackled in a previous Beardict. Whatever choice is made, it’s still the wrong one. Not much is known about the Administrasyon, the makers of The Platform, but we can assume that at best, they are an apathetic government, and at worst, they’re a sadistic organization which enjoys watching people turn on each other to obtain limited resources.

The Platform forces good people to become bad, and bad people to become the worst version of themselves. Human beings are broken down until they are nothing but vessels trying to survive, and if for some reason a participant survives and receives the so-called certification, he would have destroyed his soul by then. 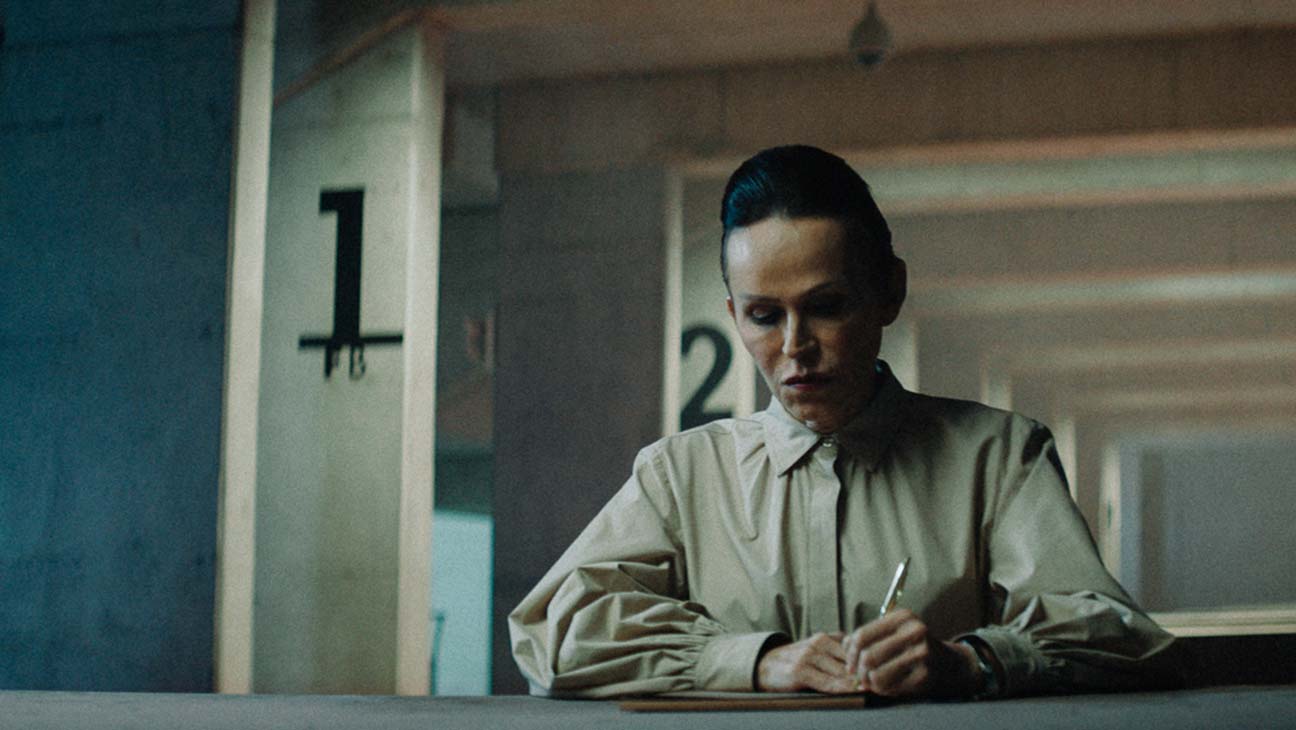 The Platform is rife with symbolism. Each character in The Platform represents a type of person in our society today -Goreng, the unwilling hero who eventually decides to take on the responsibility of shaking the system; Trimagasi, that wise but fair-feather friend; Imoguiri (Antonia San Juan), the apologist with good intentions who realizes the truth a little too late; Baharat (Emilio Buale), that strong and passionate individual you need by your side in order to succeed; Miharu (Alexandra Masangkay, who is actually a Filipino-Spanish actress), the wild card dreamer who becomes crazy.

For me, the best minor character in The Platform is Ramesses II, Imoguiri’s sausage dog/dachshund, because he represents the purest in society, and the worst characters are the man and woman who shat on Baharat, because they’re the ones without conscience and who only live for the moment. 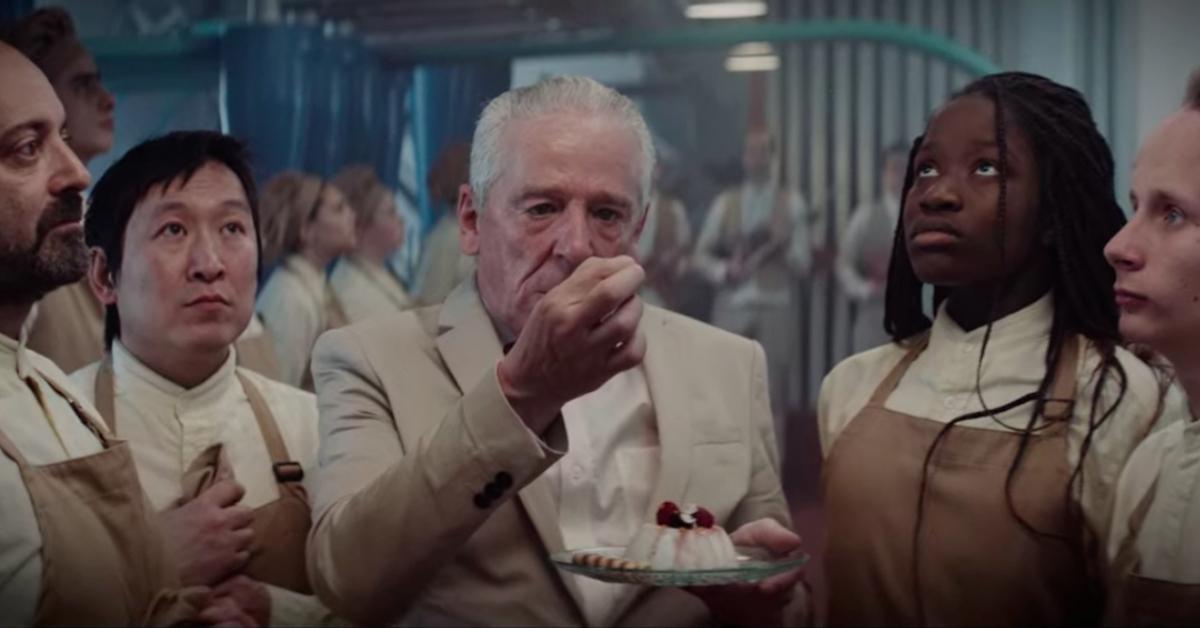 The Platform provides, but it does not bother with the details. Looking at it from a different lens, The Platform’s system might be broken, but it doesn’t mean that there aren’t any efforts to “help” its participants. Except for food, the basic needs are there per level – a sink with water, a toilet, and a bed. A participant can bring one personal item with them when they go inside (but they’re not advised which one helps their chances for survival), and their favorite food is part of the batch served everyday (but there is no effort made to make sure that it actually reaches them). There’s plenty of food that should ideally reach all participants no matter which level they are in if people worked together, but as Goreng and Baharat find out, rationing it to everyone is an impossible feat.

Similarly, in real life, those in positions of power and wealth donate and do dole outs, but the system in place does not ensure that all of the beneficiaries actually benefit. Notice how the food preparers (enablers) are pressured to make the feast as immaculate and as delectable as possible, even though a few levels down, they know that it’s going to be messed up by super hungry (and greedy) participants? This beautiful preparation is simply the Administrasyon patting its own back for a “job well-done.” 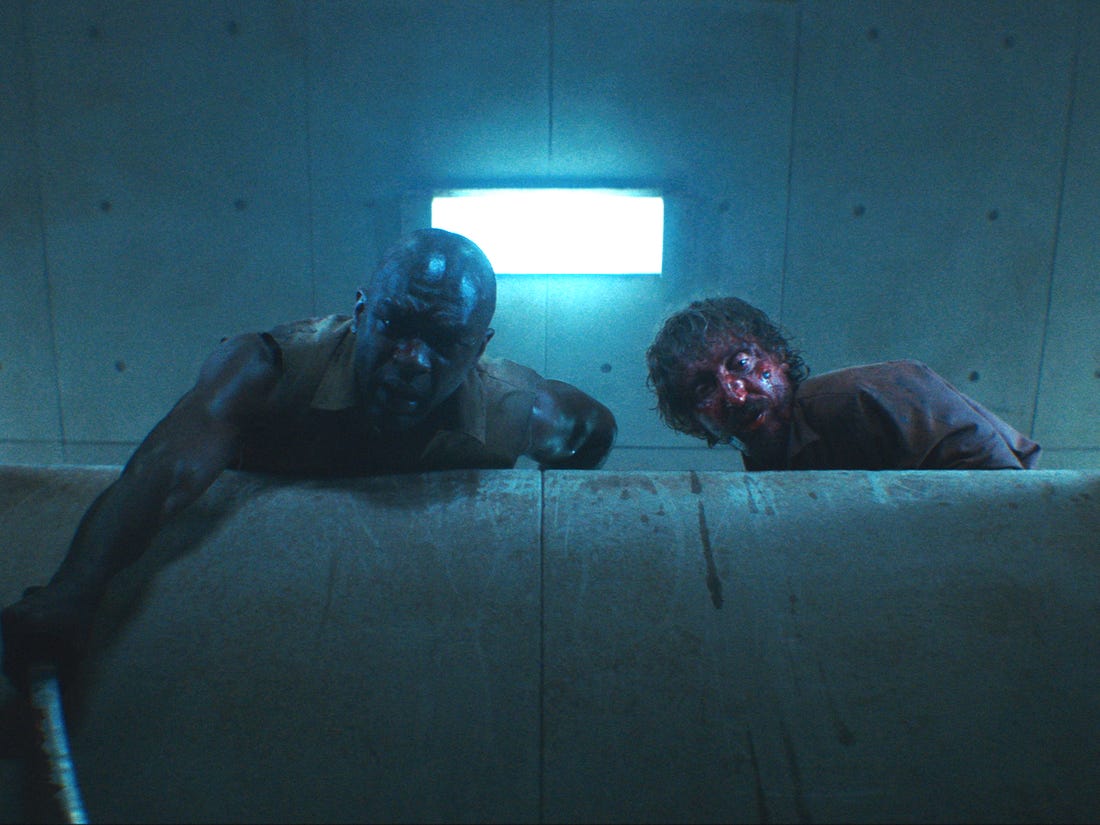 Because of its bleakness and severity, The Platform brings any lockdown into perspective. Because of the threat of COVID-19, I watched The Platform during the Enhanced Community Quarantine (ECQ), and you probably did too. During this delicate time, residents have to remain home (except during grocery runs), and the usual avenues of pleasure and entertainment are unavailable. The ECQ induces feelings of anxiety, isolation, and dread. However, having watched The Platform, we can take comfort in the fact that what we’re experiencing right now is impermanent, and things will get better from hereon out.

The Platform is a thought-provoking film but it is simply not for everyone. It is far from an easy watch, and one can easily have nightmares over it. The way it delivers its messages may be too much for the average viewer. If you’re not ready to witness extreme violence, cannibalism, animal cruelty, and suicide, then you’re better off watching another Spanish-language production like Money Heist (La Casa de Papel), which also delves into how authority affects the kind of society we live in.

The Platform does not need a sequel, even though there are still questions to be answered. Much to the chagrin of many viewers (myself included), the film ends on a semi-cliffhanger. Was the message properly delivered? Upon further reflection, however, I think the ending is already perfect. When you challenge the status quo, chances are, you won’t be around to see it. It is a process, after all. Goreng has already done his part, and it is up to the people above him to pick up the baton and continue the fight.

It took quite some time before I got to write the Beardict for The Platform, but I remember its details like it was yesterday. It’s simply the type of movie that gets etched into your brain, a reminder to always retain your humanity no matter how bad things get in life.