Because we are currently under an Enhanced Community Quarantine (ECQ), why not review the 2008 horror movie called Quarantine?

In Quarantine, while shadowing a fireman unit, reporter Angela Vidal (Jennifer Carpenter of Dexter and The Exorcism of Emily Rose fame) and her cameraman Scott (Steve Harris) get trapped in an apartment building with a burgeoning zombie problem. 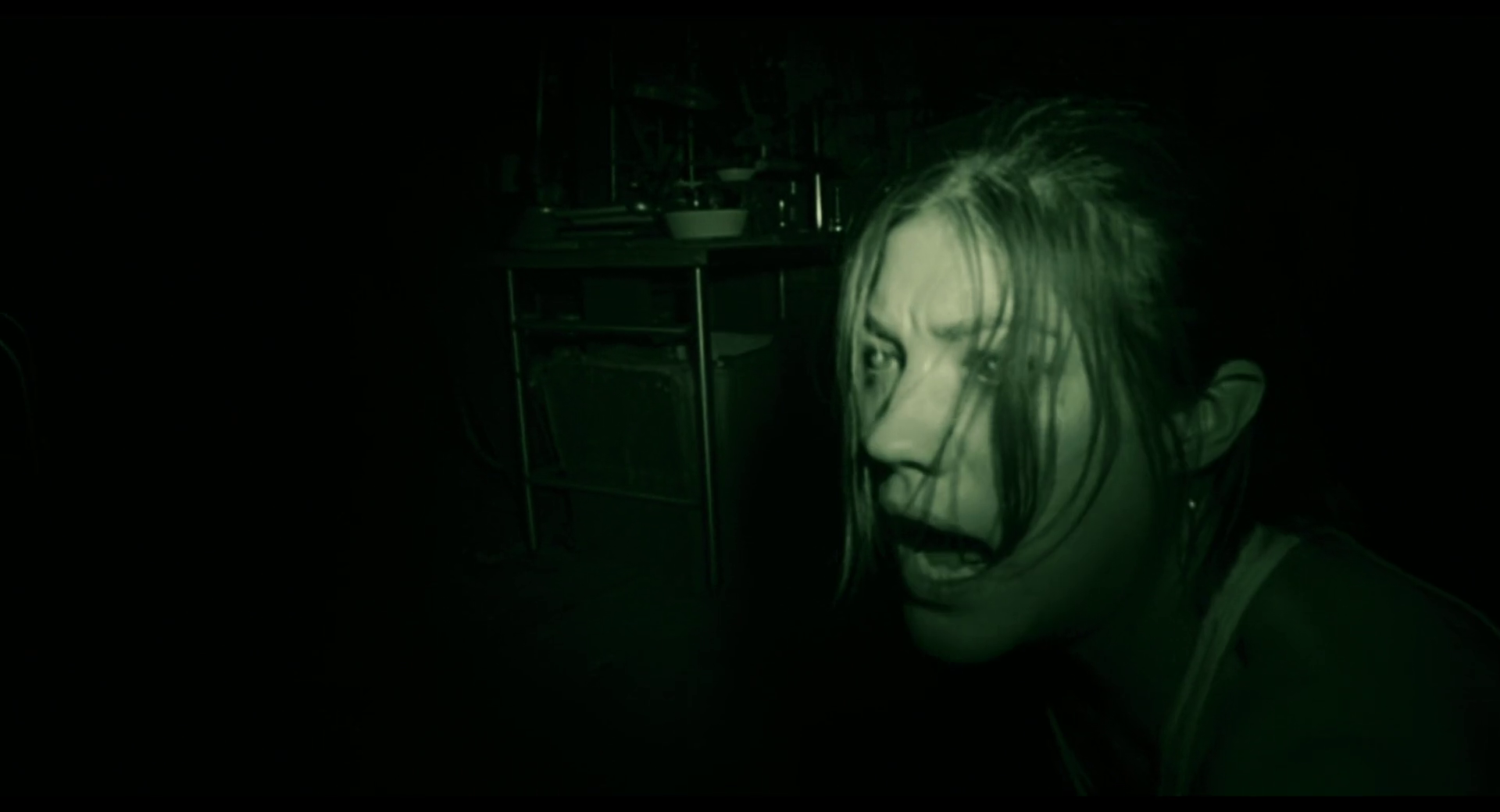 The Beardict: 6 out of 10. Because I love the zombie genre in general, I was satisfied enough with how Quarantine played out: the fear factor was there, and an attempt to explain the source of the “infection” was established. However, the shaky cam point of view proved to be a double-edged sword, and the naivete of characters was borderline ridiculous. Prioritize this only if you’re a horror film fan.

The fear factor. This is Quarantine’s main strength, as we really get sucked into the turmoil that unfolds inside the apartment complex. The tension builds up as more and more residents get “sick,” and the police, firefighters, and our film crew do the best they can to control the situation. Things become even more grim as they realize the outside world has written them off, and it’s up to them to survive the nightmare at hand. Feelings of futility and helplessness seep through the screen. 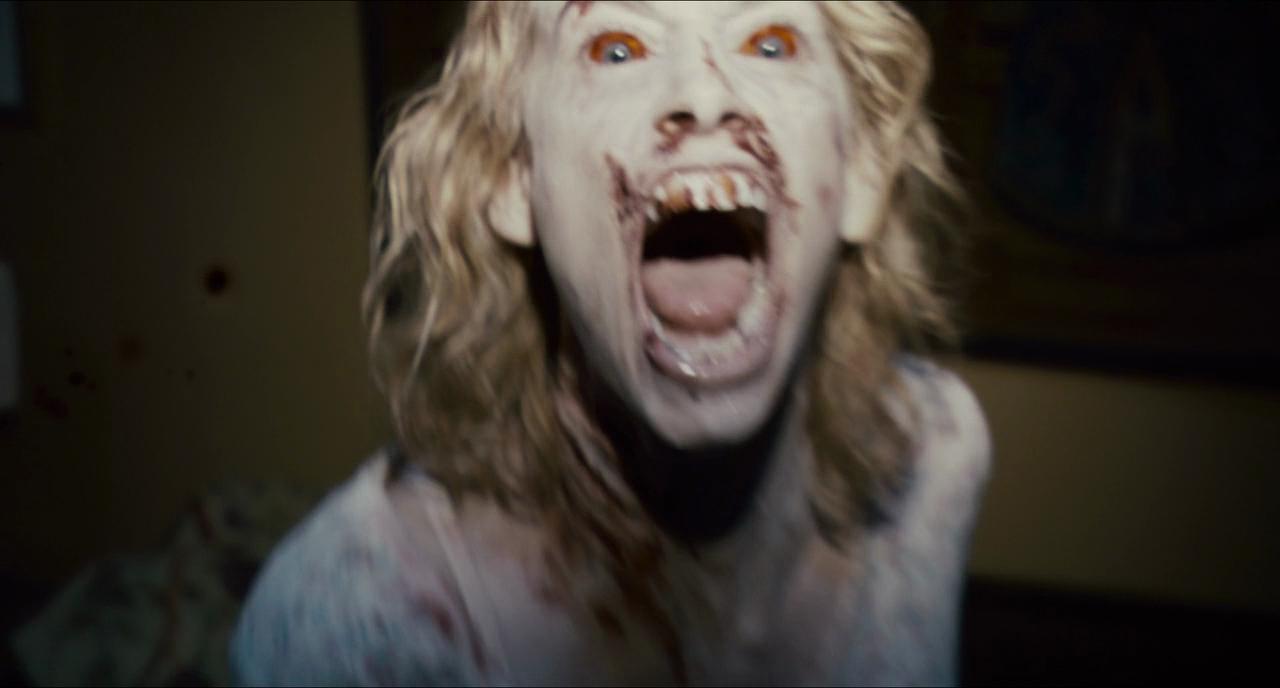 The zombie disease explained. Unlike many films/series about the undead that do not talk about the source, Quarantine takes a shot at providing a scientific explanation for the unfortunate development. They point out that the infection is some sort of accelerated rabies, and a crazy guy living in the apartment performed experiments on rats. This explanation actually makes sense given the events of the 2011 follow-up Quarantine 2: Terminal, where a plane’s crew and passengers are quarantined after making an emergency landing. 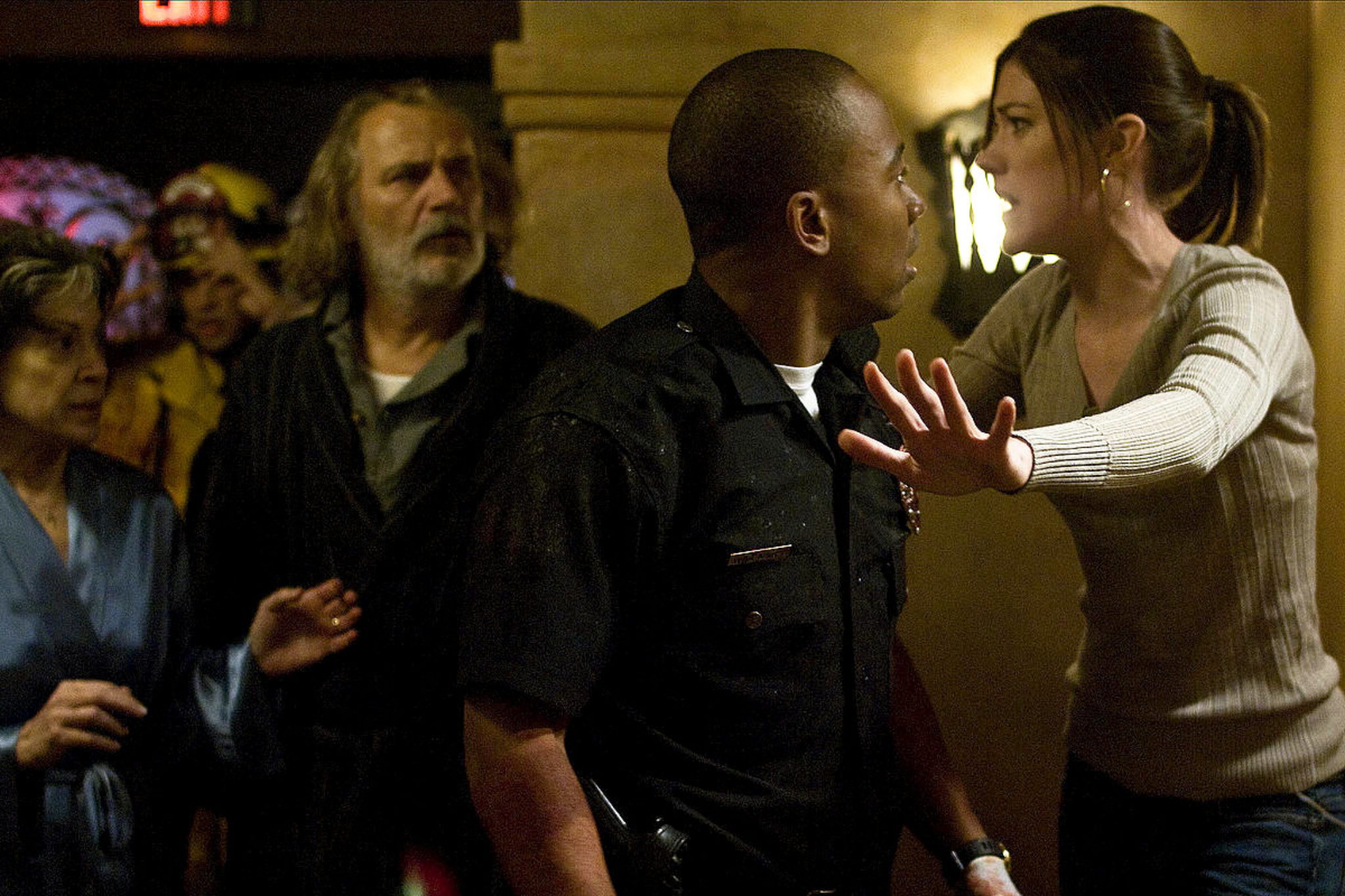 Shaky cam a double-edged sword. The whole of Quarantine is shot as if from the video camera of Scott, a la The Blair Witch Project. This results in a documentary-style feature which gets us as close to the action and terror as we can get. However, although unique, it becomes problematic towards the end of the film as you can hardly see what’s going on amidst the chaos. Overall, I think the movie was optimal for cinema viewing, as it did make 41M USD worldwide from a 12M USD budget. 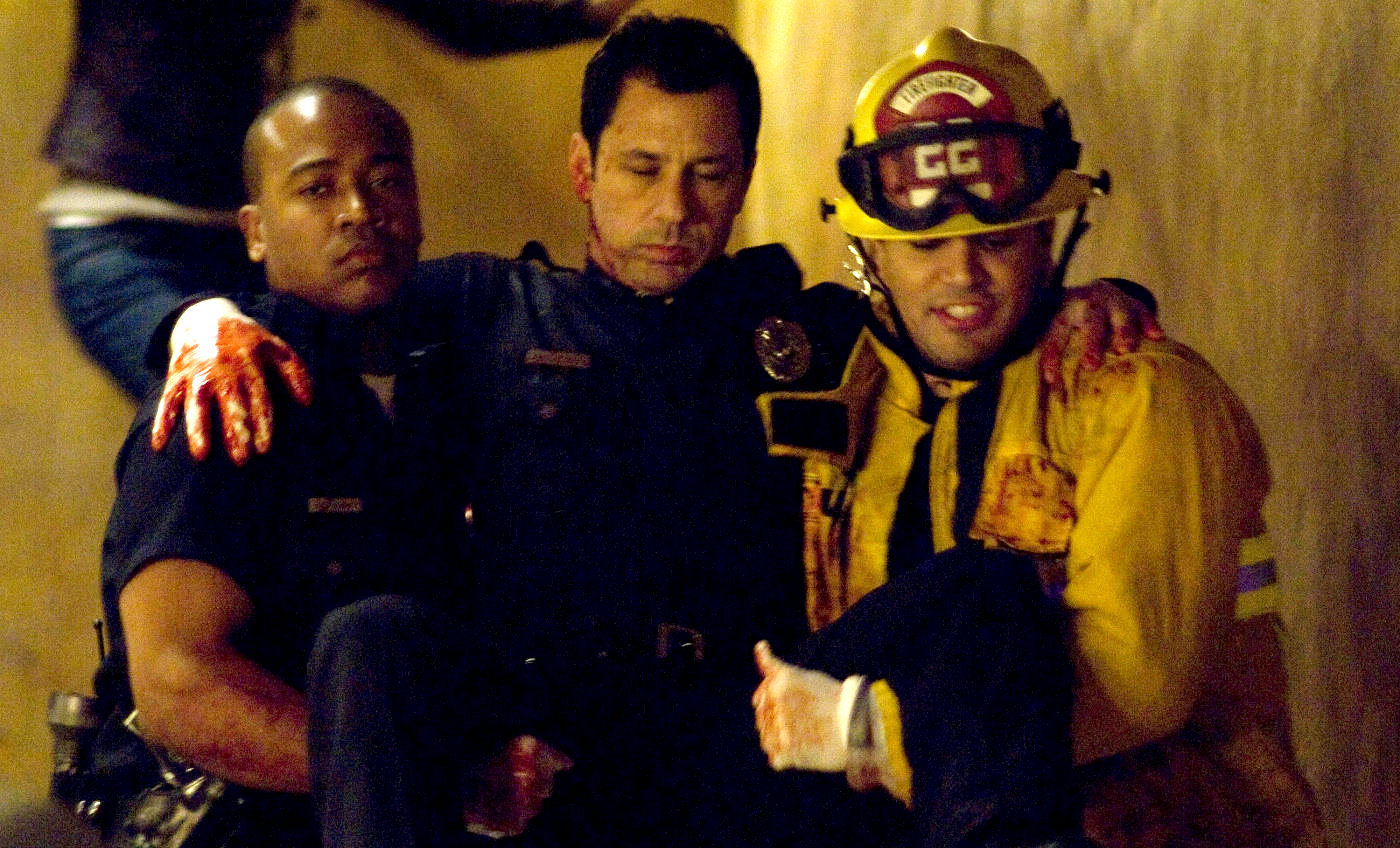 Characters oblivious to what a zombie is. The cast was fine, as they even had veteran actor Jay Hernandez as the lead firefighter Jake. However, the issue is how it was screamingly obvious that they were dealing with some sort of zombie infection right from the start, and yet the characters fail to take the necessary precautions and treat it as a regular disease. As in all things, awareness is key. Well, who knows? Maybe in their world, zombie movies don’t exist. Haha. 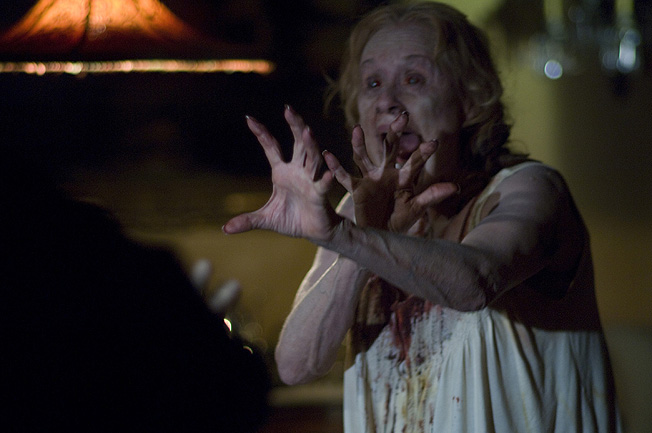 I looked into the origins of Quarantine, and it turns out that it’s a Hollywood version of a Spanish film called REC (2007). The REC franchise reached up to four movies, so perhaps that’s worth looking into. Of course, you might be better off watching an A-Grade zombie series like Kingdom (Beardict here) just to be sure.