Home movies 365 Days: Watch At Your Own Risque
movies

For more than a month now, The King: Eternal Monarch, Lee Min Ho’s comeback K-drama, has been king of Netflix PH’s Top 10 (pun fully intended. LOL). However, last week, you probably noticed that it was unseated by a relatively unknown foreign movie called 365 Days.

What’s 365 Days about, and why are your friends private messaging you about it instead of raving/ranting about it on their timelines?

In 365 DNI (original title), Laura Biel (Anna Maria Sieklucka), a young Polish woman bored with her current relationship, gets kidnapped by rich and powerful Sicilian mob boss Massimo Torricelli (Michele Morrone) and gives her a whole year to fall in love with him. 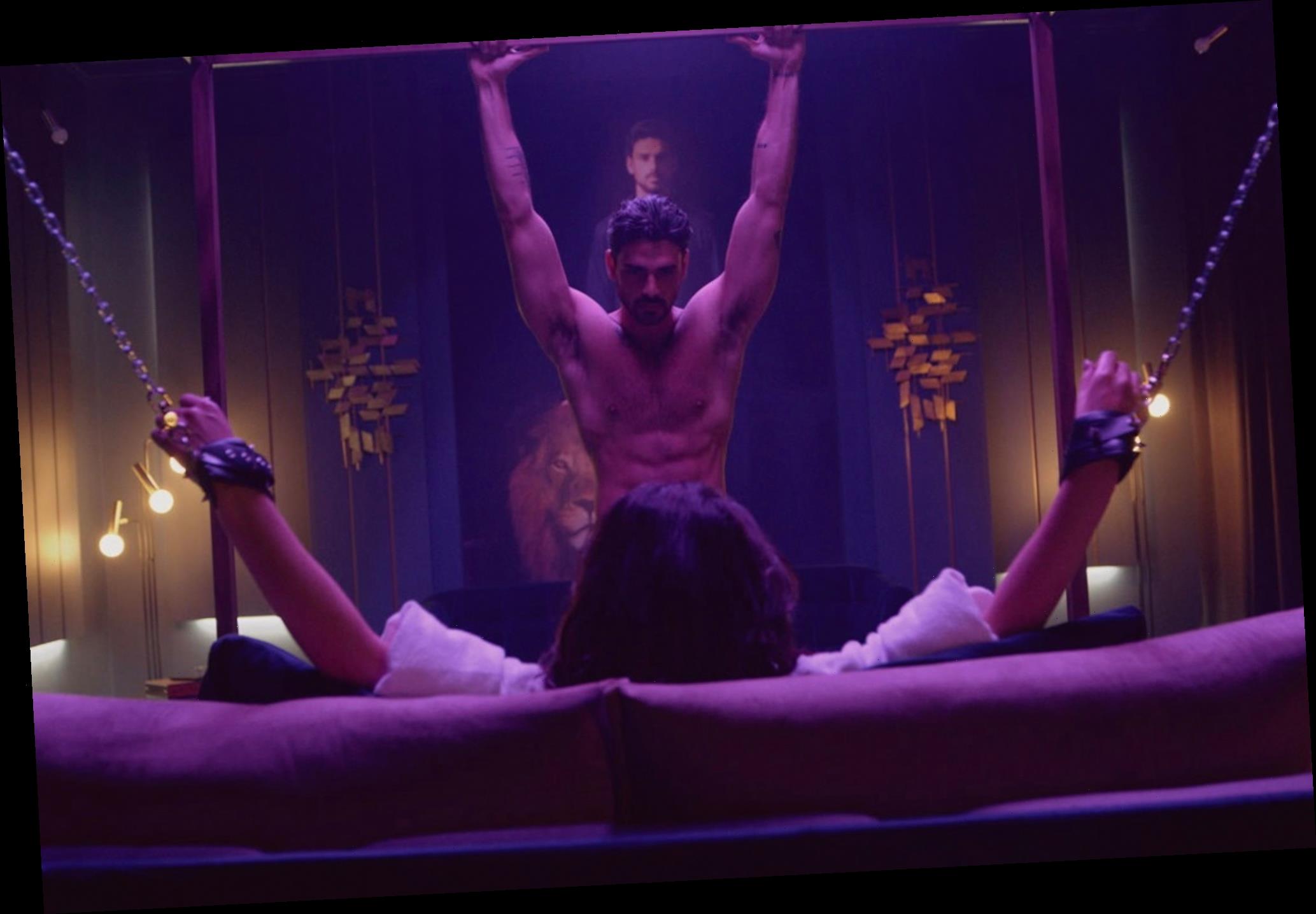 The Beardict: 3 out of 10. 365 Days is a daring attempt to rally fans who supported the Fifty Shades of Grey trilogy. On the surface, it’s a hot story of two ridiculously beautiful people brought together by “destiny”  so that they could have gratuitous amounts of sex. On a deeper level, this R-18 flick actually trivializes the value of consent and makes Stockholm Syndrome sound like a good thing. Remove all the raunchy scenes, and what you’re left with is a plot that makes you shake your head and go “Why, Netflix, why?!”

Problematic story. Based on the book of the same name by Polish novelist Blanka Lipinska, 365 Days seems to be heavily-inspired by E.L. James’ Fifty Shades of Grey. Since, originally, Fifty Shades was a Twilight Saga fan fiction, we can say that 365 days is sort of Stephenie Meyer’s granddaughter. Hahaha. On a more serious note, the reason I bring this up is because all of them are set up in this manner: the male lead (Edward Cullen, Christian Grey, Massimo) is physically perfect but has a complicated relationship with control and dominance. The female protagonist/ordinary girl (Bella Swan, Anastasia Steele, Laura) then comes crashing into his life. With seemingly no choice in the matter, she drops everything and focuses her energies in breathing life into the male lead, eventually making him a better person. Basically, the female protagonist starts off at a low point until she becomes the male lead’s equal (Bella becoming a vampire, Anastasia getting her way, Laura teaching the violent Massimo how to be “gentle.”).  See how 365 Days perpetuates “changing a man” as the ultimate female fantasy? 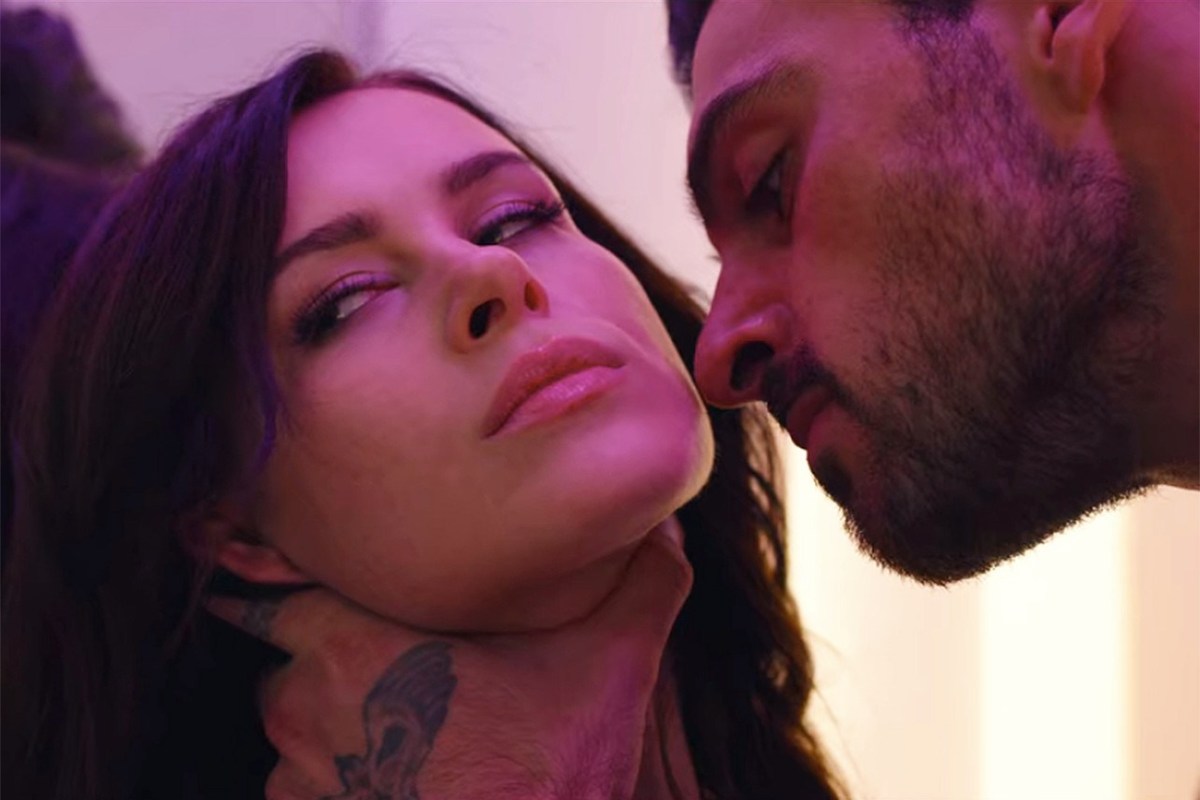 Sends the wrong message. The fact that 365 Days involves kidnapping and is tagged as “romantic” sets back the #MeToo movement by a few decades. Sure, it’s normal to desire wealth and a partner with the perfect abs. Look at it this way though-if Massimo was instead a dirty old man with no dime to his name, then forcefully taking Laura while she’s having a vacation in Italy would be the stuff of nightmares. He repeats the line “Are you lost, baby girl?” throughout the entire film, implying that Laura is weak and needs someone strong like him to take care of her. Laura’s best friend Olga (Magdalena Lamparska) is probably the sanest character in the movie, as she describes Laura as stuck in a golden cage, but a cage nonetheless. Clearly, 365 lives in a fantasy world because relationships built on force and deception become dysfunctional and abusive in real life. 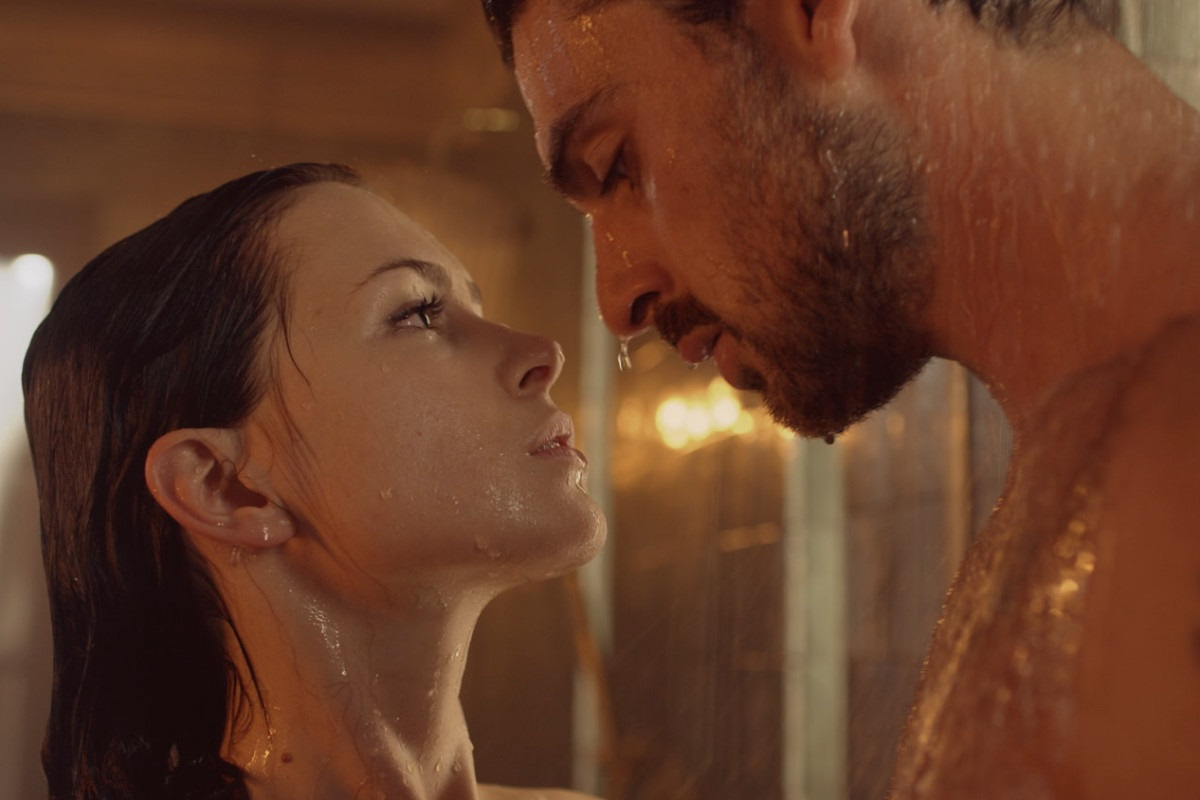 Relies too much on sex to drive things forward. You see, sex isn’t a bad thing. It’s normal and practical. Having sex in movies isn’t a bad thing either (A lot of Filipinos may treat sex as taboo/improper, but the fact that 365 Days became #1 most watched the day it was released is telling of what we really think about the subject). However, if a drama’s most interesting/longest parts are just the racy scenes, then it becomes dangerously close to becoming softcore pornography – a visual feast without purpose except to stimulate. When people discuss 365, the top thing they mention is the controversial boat scene.

To be taken seriously, other elements should have been given more gravitas. Massimo the head of a Mafia group? Then describe the family business in more detail. Who are his rivals? Was he able to avenge his father? Laura supposed to be a girl boss? Then spend more time showing her in command.  Using Laura and Massimo as mere sex machines is a disservice to the characters they’re trying to build. 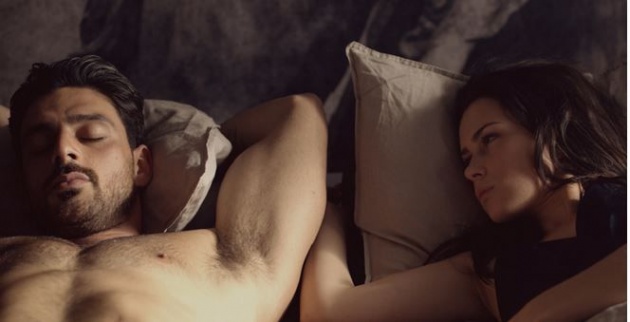 Why watch 365 Days at all? So far, what I’ve said about the film has not been very glowing. However, there are still some reasons why you should consider 365 Days, reasons which have prevented me from giving it an even lower Beardict score. I like how there are more and more international offerings available via streaming platforms like Netflix, and we get to see stuff outside of Hollywood. Seeing the wonderful cities of Sicily and Warsaw piqued my interest too.

The casting of Anna Maria Sieklucka and Michele Morrone in the lead roles also made the world aware of their existence. Anna Maria looks like a beautiful cross between Carla Gugino (Sin City), Bridget Regan (Legend of The Seeker), Rhona Mitra (The Last Ship) and Julie Benz (Dexter). On the other hand, Michele, who is also a singer and has tracks part of 365’s soundtrack, looks like a rugged version of Noah Centineo (To All The Boys I’ve Loved Before). Laura and Massimo look really good together and have enough chemistry that fans have already started shipping them in real life. Their performances could still use some work though (I suspect that there’s awkwardness in some scenes because they have to deliver their lines in English, which is not their first language). 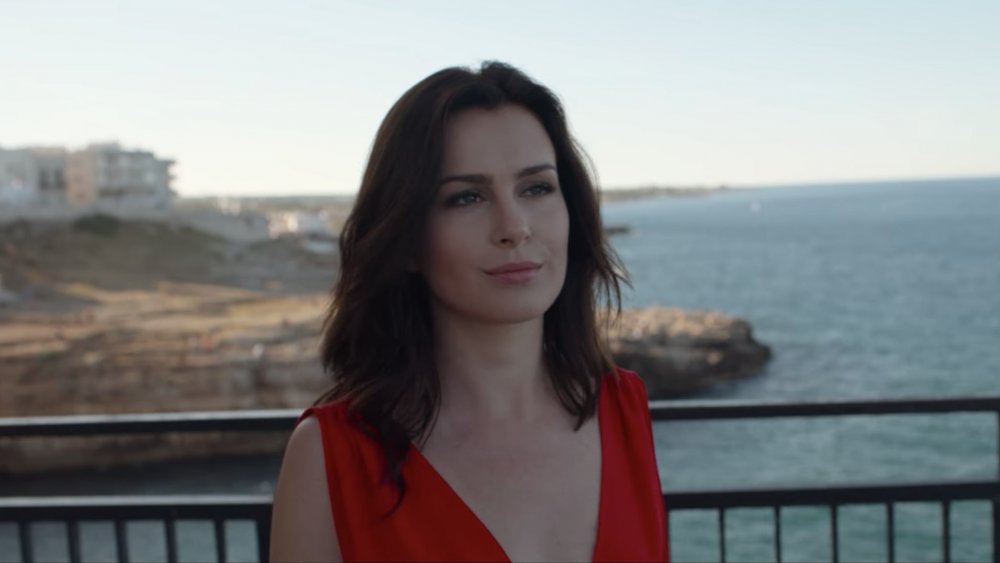 One can even say that 365 Days is part of the it’s-so-bad-it’s-good club, a guilty pleasure or simple eye candy for some. If quarantine has you and your significant other super bored, then maybe watching this might give you some interesting ideas… or something to laugh about. Just imagine all the inside jokes you can make. Hahaha!

Photos courtesy of Next Film. 365 Days now available via streaming on Netflix.