Did you know that before they were star-crossed lovers in Crash Landing On You, Baeksang Arts Awards nominees Hyun Bin and Son Ye-Jin were cast as enemies?

In The Negotiation (2018), police crisis negotiator Ha Chae-Yoon (Son Ye-Jin) is called in to deal with a hostage situation orchestrated by weapons smuggler Min Tae-Gu (Hyun Bin). With time running out, Ha Chae-Yoon has to use all her wits to find out Min’s true intentions and next move.

The Beardict: 8 out of 10. With a well-executed storyline that takes wild twists and turns, The Negotiation keeps you on your toes for the next big reveal. Hyun Bin and Son Ye-Jin show undeniable chemistry even as adversaries, making this cop thriller a must-watch, especially for Crash Landing On You (CLOY) fans. 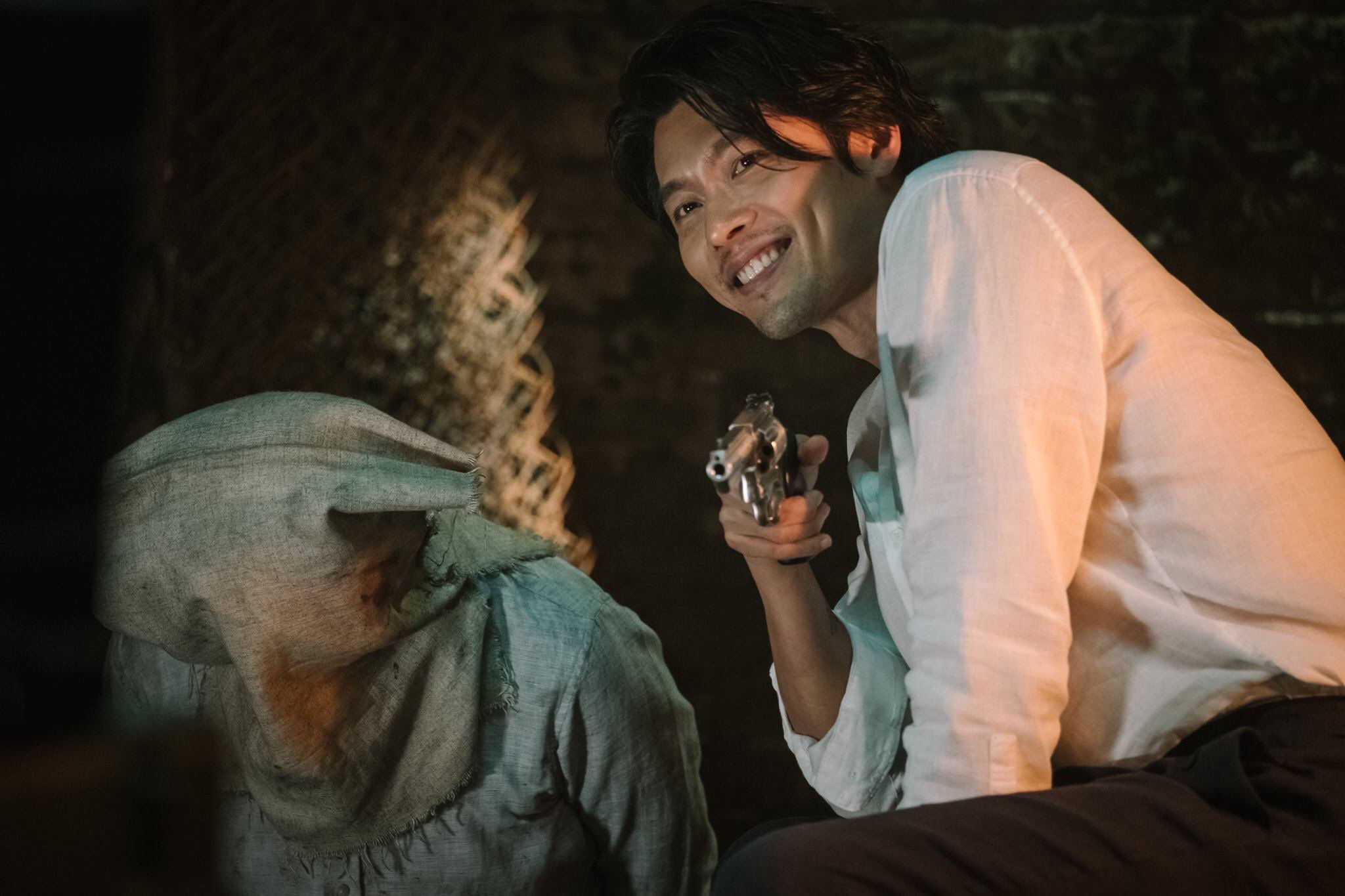 Hyun Bin as the bad guy. Apparently, Min Tae-Gu is the first villain role for Hyun Bin. It’s not obvious though – he does an amazing job with the character that it seems like he’s been doing it since the start of his acting career. While dealing with Inspector Ha, Min frequently flashes his sinister smile and waves his pistol without a care in the world–quite disturbing if you’re familiar with his very reserved and noble Captain Ri Jeong-Hyeok in CLOY. However, like Captain Ri, Min is sure about his objectives and he will do whatever is necessary to achieve them. 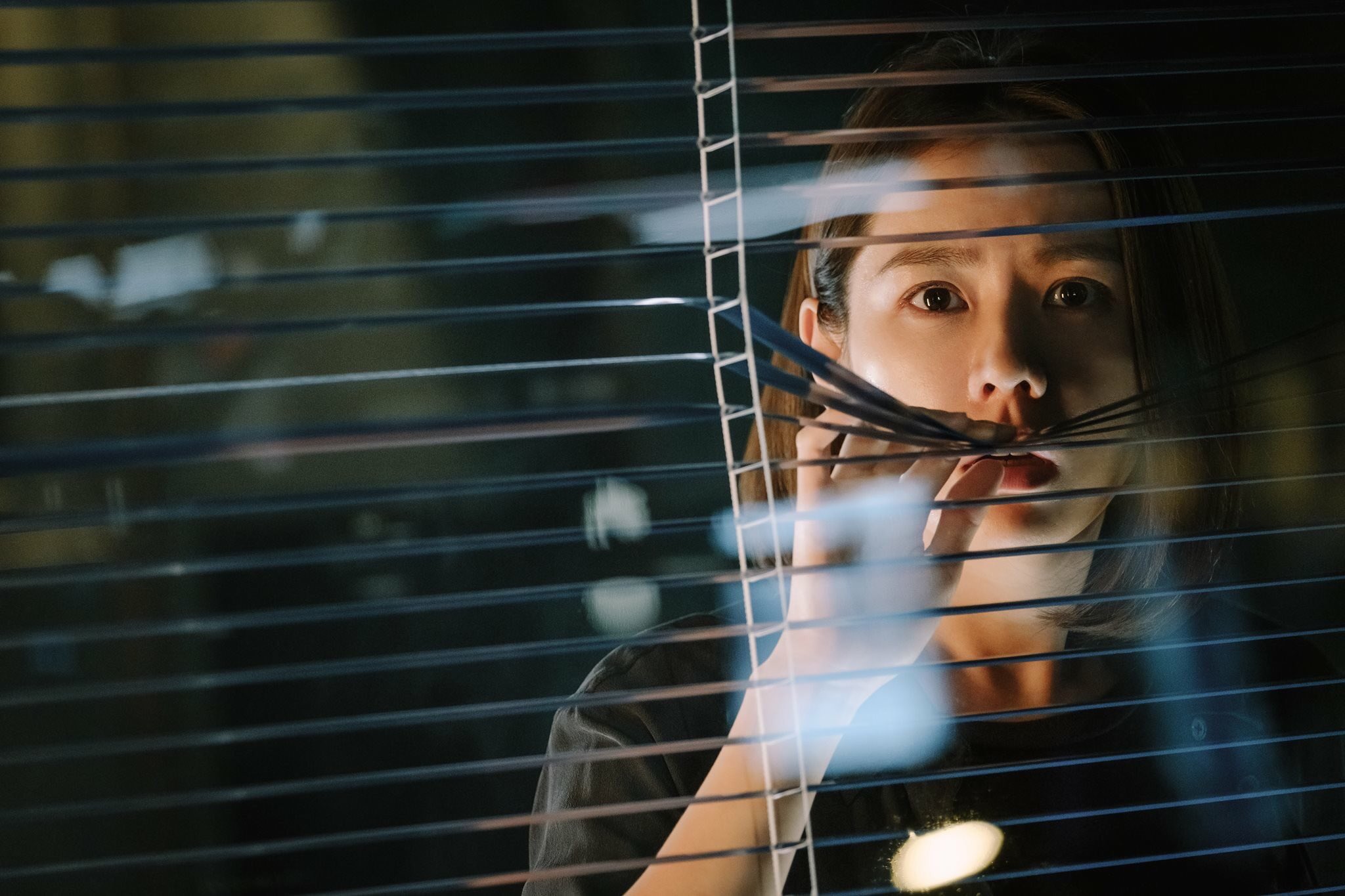 Son Ye-Jin as the heroine. Ha Chae-Yoon of the Seoul Metropolitan Police Agency has no time for games, and is unafraid to go against authority if they step over the line. Unlike Yoon Se-ri, her character in CLOY, Inspector Ha is not a billionaire heiress and just wants innocents to stop dying under her watch. It is her empathy that makes her an effective negotiator, something Min has trouble shaking off throughout the entire film. 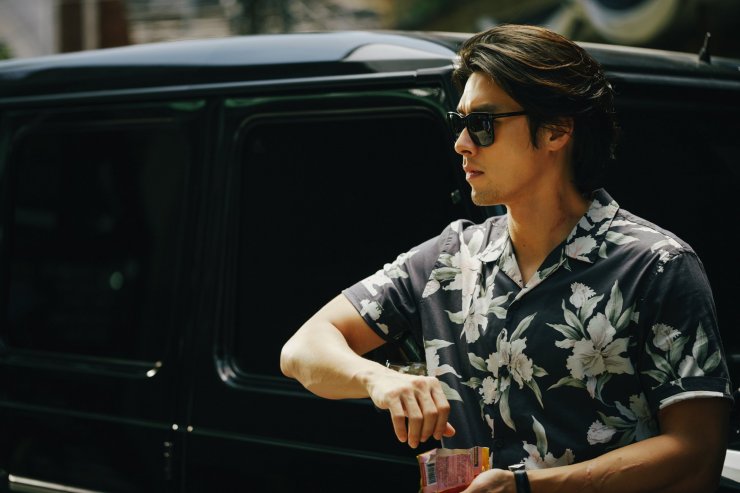 Undeniable chemistry. Hyun Bin and Son Ye-jin fit so well on the screen together that it doesn’t really matter if they are lovers or enemies, just as long as they are both there. Sure, Ha Chae-Yoon and Min Tae-Gu do some flirting to get their bearings (which most likely prompted one of my friends to post that The Negotiation made her “kilig” and ship them harder),  but generally, their conversations do seem very natural, even thought most of their interactions are just through a screen. It also helps that they are a ridiculously attractive pair (Seriously, I don’t know of anyone who would object to this statement. Haha). 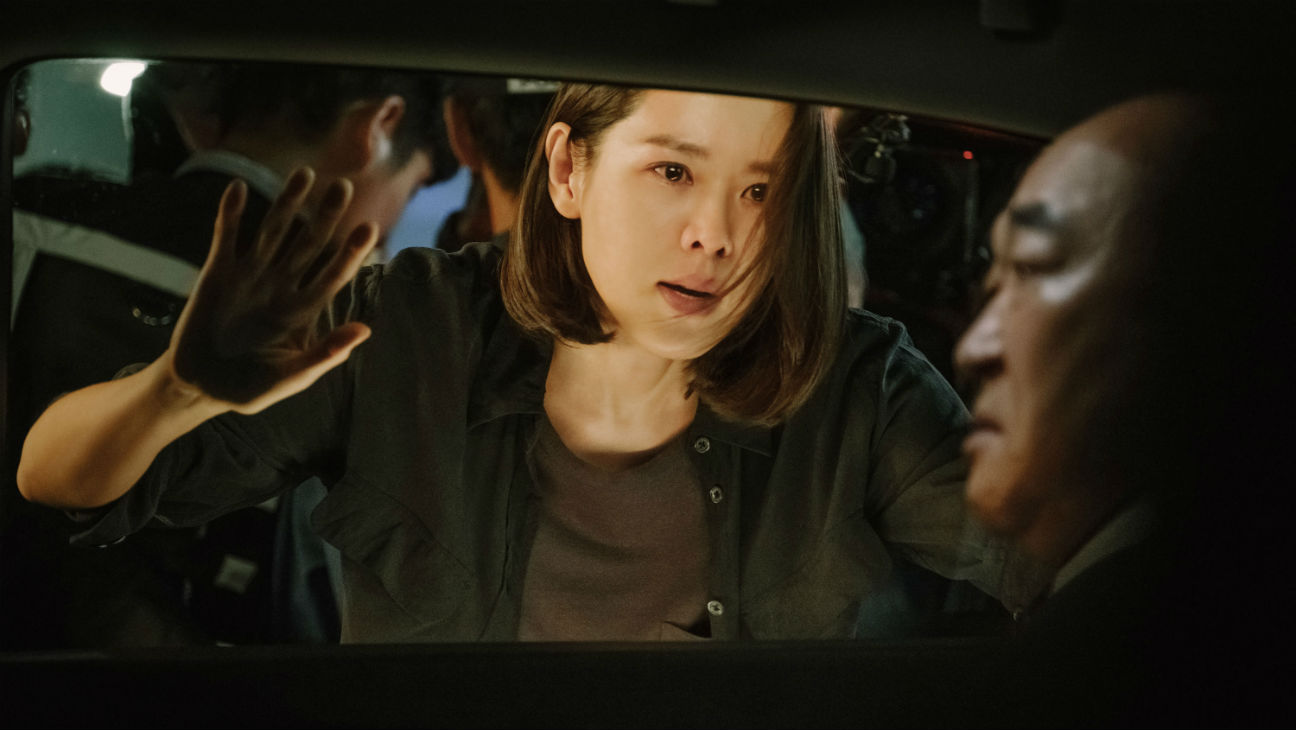 There’s always more to the story. The main takeaway for The Negotiation is that things aren’t always as they seem. People are motivated by different things, and corruption is lurking at every corner. You need to find out what you’re up against. The only way to attain justice is for individuals to actually stand up for what’s right, consequences be damned. Sadly, this is an extremely difficult thing to do.

Interesting extras and familiar faces. At the start of the film, we get to see  Ha Chae-Yoon in action as she confronts two men described as Asian hostage takers who don’t speak Korean. Thus, conversations are in English. However, the men speak to each other after some time and guess what language they use? Tagalog. Imagine that, Filipinos actually made it to The Negotiation as extras… but unfortunately, as criminals. Haha! 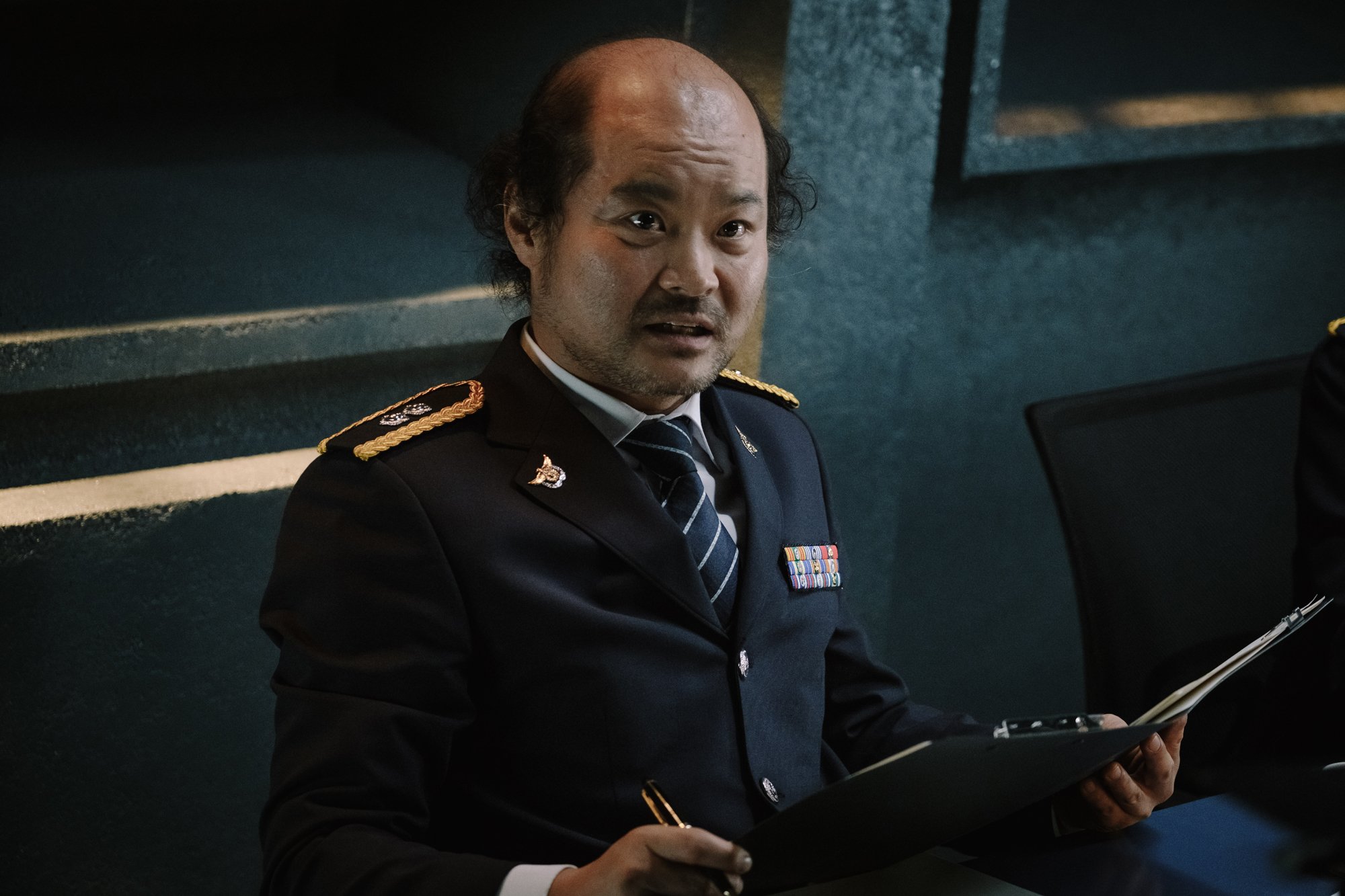 If you’re a regular K-drama follower, you’ll probably see familiar faces in this movie. Ha Chae-Yoon’s colleague and fellow inspector, Ahn Hyuk-Soo, is played by Kim Sang-Ho, whom you probably last saw as the Crown Prince’s personal bodyguard Moo-Young in the period zombie drama Kingdom (click here for Beardict!). Park Hyoung-Soo, who has a brief role as a stern National Intelligence Service (NIS) agent in the movie, is the conniving brother of Son Ye-Jin’s Yoon Se-ri in the smash hit Crash Landing On You (Beardict can be found here). 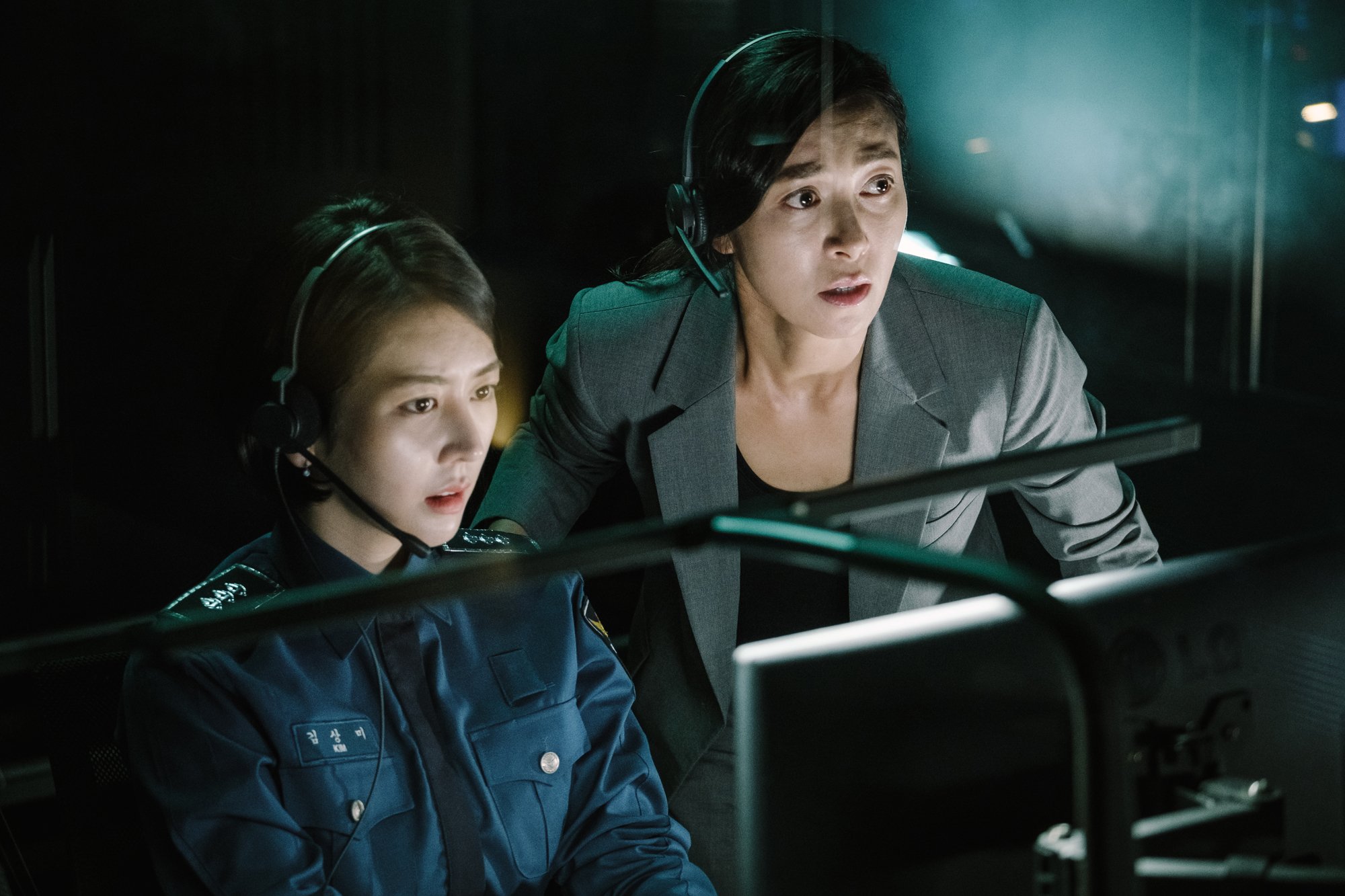 A personal foray into Korean movies. Up until now, in terms of Korean productions, I’ve only been watching full-season dramas, which I consider to be a satisfying experience because of the wonderful consistency and creativity in terms of storytelling, acting, and cinematography. However, my only gripe is that sometimes, things take too slow to progress. Of course, this pacing issue is not present in The Negotiation, as every minute is filled with high-stakes scenes so they can masterfully wrap up everything in less than 2 hours. This pleasant experience has convinced me to actively look for quality Korean movies and make reviews for them. Hehe. Suggestions are more than welcome!

Photos courtesy of CJ Entertainment. The Negotiation is available for rent or purchase via YouTube Movies!