Home movies The Invisible Man is downright terrifying, and I like it
movies

In The Invisible Man (2020), Cecilia Kass (Elisabeth Moss) decides to leave her sociopathic husband, Dr. Adrian Griffin (Oliver Jackson-Cohen). Shortly afterwards, she learns that Adrian has died of an apparent suicide. However, recent haunting events convince Cecilia that Adrian is actually alive, and has found a way to become invisible. 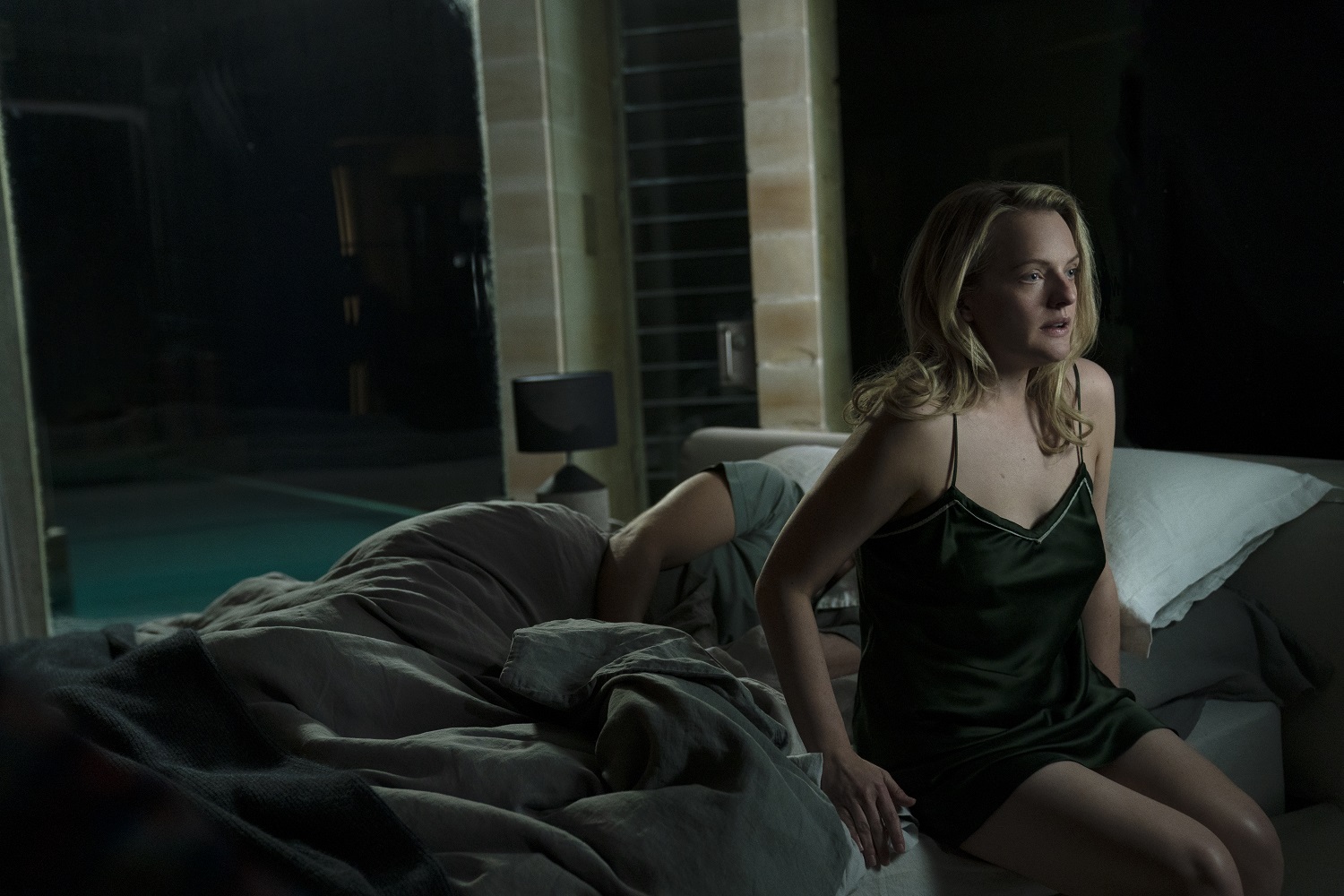 The Beardict: 8.25 out of 10. The Invisible Man is a scary, scary film, and there aren’t even ghosts or supernatural creatures in it. There is, however, a monster that desperately wants to control Cecilia in the form of Adrian. Be prepared to squirm and gasp because the movie does not hold back at all–the terror just leaps from the screen and strikes at your heart.

Legendary writer H.G. Wells, dubbed as “The Father of Science Fiction” and responsible for classics such as The Time Machine and The War of the Worlds, wrote his book The Invisible Man more than a century ago (1897). It’s about a scientist (also) named Griffin who succeeds in making himself invisible but eventually becomes insane. The Invisible Man (2020) is a modern-day adaptation of this and shakes things quite a bit, keeping the concept fresh. Instead of focusing on the titular character and the process behind the invisibility, Director Leigh Whannell of Saw and Insidious fame presents us with the Invisible Man’s ex-wife Cecilia and her attempts to get away from his clutches. I think if Hollow Man (2000) and Enough (2002) had a baby, it would be The Invisible Man. Crazy scientist – check. Crazy ex-husband – check. An abused woman who eventually learns how to fight back? Major check. 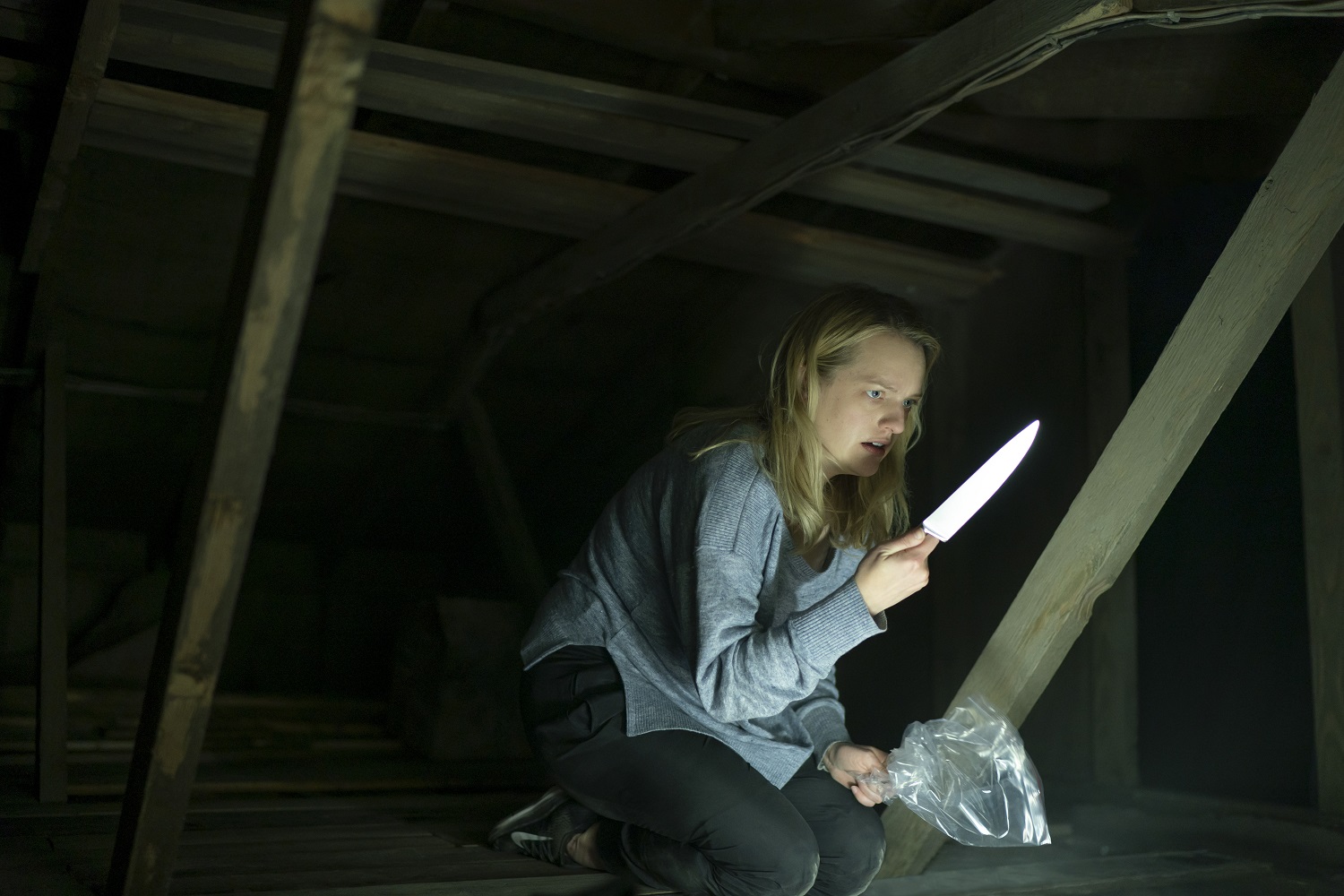 I’m not gonna lie–although entertaining, watching The Invisible Man is quite a stressful way to spend 125 minutes of your free time. Having said that, it’s the type of stress that will make you feel alive. For the majority of the film, we follow Cecilia as she struggles to move on from Adrian because he doesn’t let her. Most of the scenes just feature Cecilia doing random things, and it’s creepy how the camera angles, at times, made me feel like I was watching through Adrian’s eyes. The chilling sound effects and sharp cinematography combine to create a terrifying atmosphere of helplessness. Emmy Award nominee Elisabeth Moss (The Handmaid’s Tale, Mad Men) delivers as always and keeps you on your toes. If you feel like you already know what’s going to happen because you saw the trailer, think again. The Invisible Man is quite the journey–it’s not predictable at all and will shock you when you least expect it. It’s quite amazing how they were able to achieve this level of cinema with just a reported $7 million in production costs. 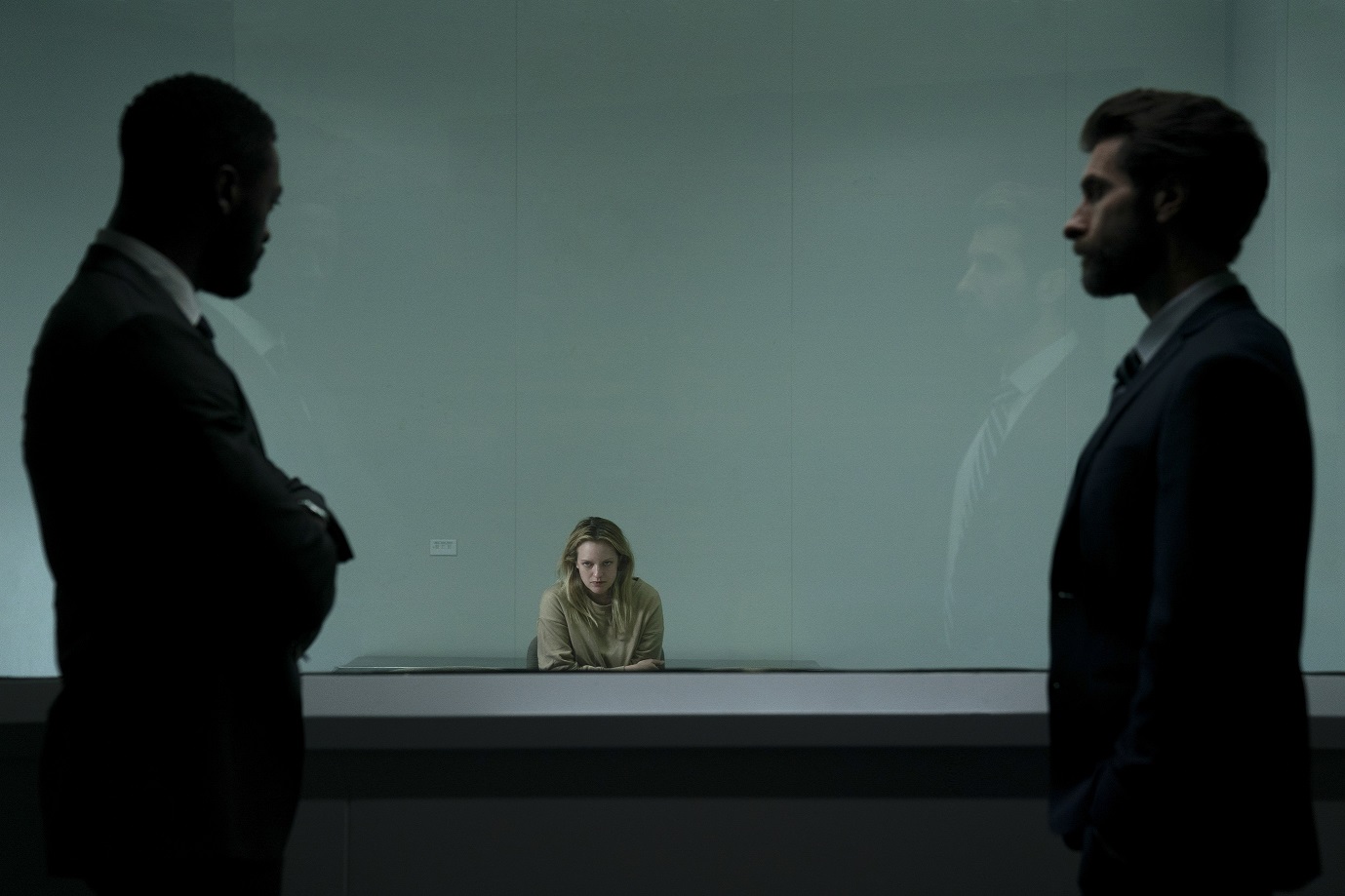 The shadow of abuse lingers.

The Invisible Man is a good horror movie with a scientific twist. However, beyond this, it’s also a statement on how severe abuse affects a person’s life and her relationships, even if the abuser is no longer there. In real life, there are many Adrians tormenting Cecilias, and this film gives us a glimpse of their difficult experiences.

Looking to make your blood pump more than usual this week? Watch none other than The Invisible Man!